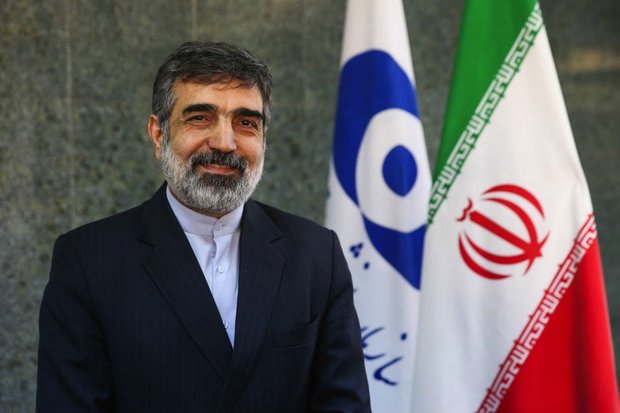 A memorandum of understanding has been inked on peaceful nuclear cooperation between Atomic Energy Organization of Iran and Nuclear Research Institute of Czech Republic.

According to a report by IFP, Behrouz Kamalvandi, Deputy Head of the Atomic Energy Organization of Iran (AEOI) for International, Legal and Parliamentary Affairs, led a delegation to Prague to pay a visit to the country’s Nuclear Research Institute (NIR) and Skoda auto factory.

During his stay, a memorandum of understanding was signed between the two sides on determining a framework for nuclear cooperation.

Back in August, Kamalvandi had stated that the AEOI was in talks with Germany, Spain, Bulgaria, Czech Republic, China, Kazakhstan and many other countries on nuclear cooperation.