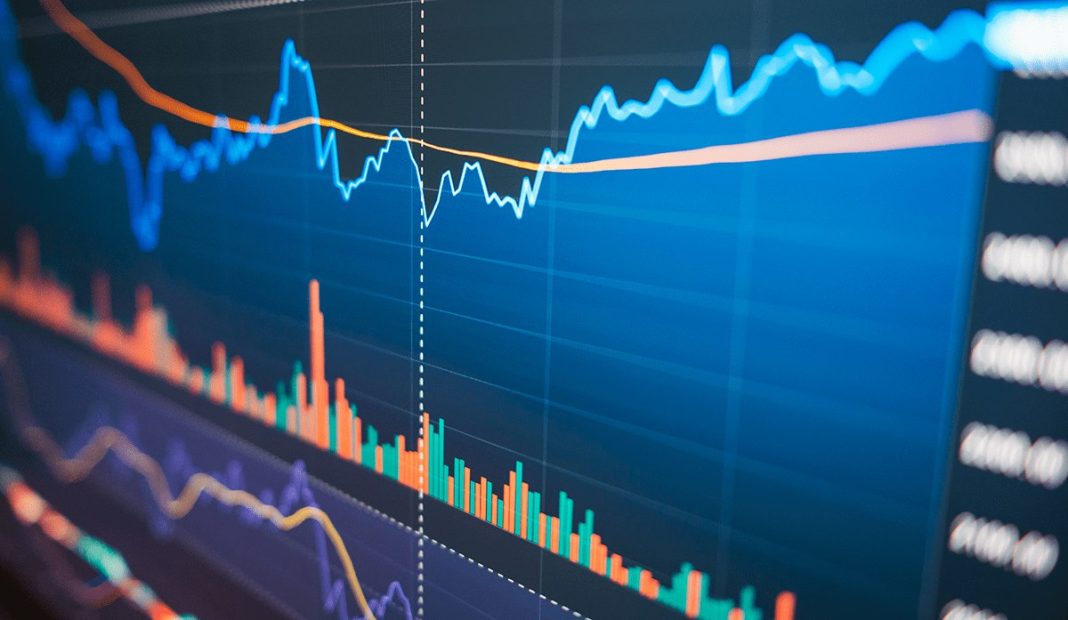 Iran says it is preparing to roll out a pilot version of its first Central Bank Digital Currency (CBDC), named Crypto-Rial, in around two months, in a development that could transform the country’s financial canvas.

Governor of the Central Bank of Iran (CBI) Ali Salehabadi told media on Friday that officials were studying and taking the necessary measures for a pilot launch of the Crypto-Rial as of the Persian calendar month of Shahrivar, which starts on August 23.

The CBI chief explained that the Crypto-Rial will be different from the current global cryptocurrencies in nature and is solely designed to “replace the banknotes that the people currently possess.”

In the first phase, the pilot process will be launched in one region before it is extended to other areas of the country, he said.

The CBI first announced the launch of the CBDC in April, after informing the banks and credit institutions about the regulations that will accompany the Crypto-Rial, which describe how the digital currency is minted and distributed.

The Central Bank also said back then that the Crypto-Rial would play a role in establishing the presence of crypto in the country.

CBDCs are growing rapidly worldwide, with 82 countries reported to be currently involved the evolution of digital currencies so far, while more are expected to join in the future.