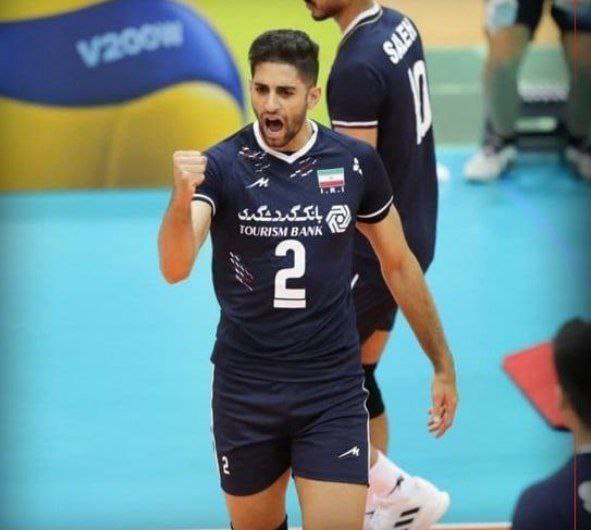 Thanks to the win, Iran’s national volleyball team have now regained the first place in Asian volleyball ranking.

A total of 16 teams competed in the 21st Asian Volleyball Championship from Sept. 12 to 19 in Chiba, Japan.

This was Iran’s fourth win in the Asian championships, while Japan have won the title nine times so far. 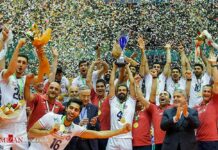 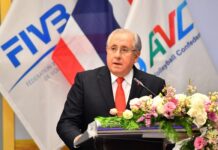 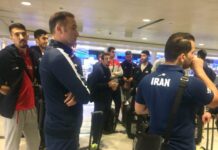