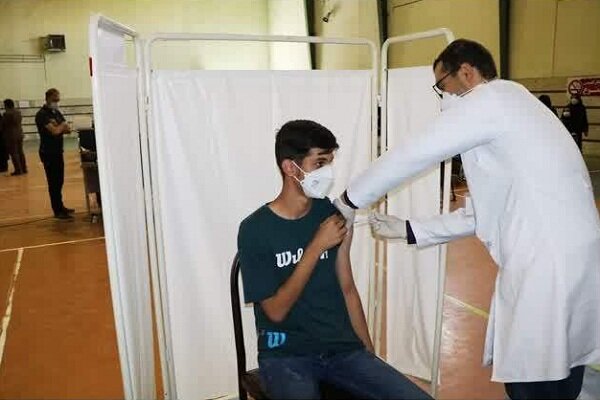 Iran has administered over half a million more doses of coronavirus vaccine over the past day as the number of infections and fatalities remain at record lows.

The Health Ministry said on Monday that a total of over 113,751,000 doses have been administered in Iran, with well over 50 million people fully vaccinated. Over four million people have also received their booster shots.

The latest figures also showed that 41 more people lost their lives to the respiratory disease and nearly 2,400 new cases have been registered over the past 24 hours.

On Sunday, Iran confirmed its first case of the Omicron COVID-19 variant with health officials urging people to get their booster shots to improve immunity against the new highly contagious strain.

Iran’s Deputy Health Minister Kamal Heidari said the Omicron infected person was a man who recently returned to the country from the United Arab Emirates.

The Health Ministry announced on Monday that over 18-year-olds, who had their second dose three to four months ago, can get their booster jab.

Iran has suffered five waves of the disease with over 131,000 fatalities. It has now managed to contain the outbreak thanks to an intensified vaccination campaign.

Iran has imported tens of millions of coronavirus jabs over the past months and has stepped up domestic production of Covid-19 shots.