Iran Congratulates Heads of Islamic States on Arrival of Ramadan 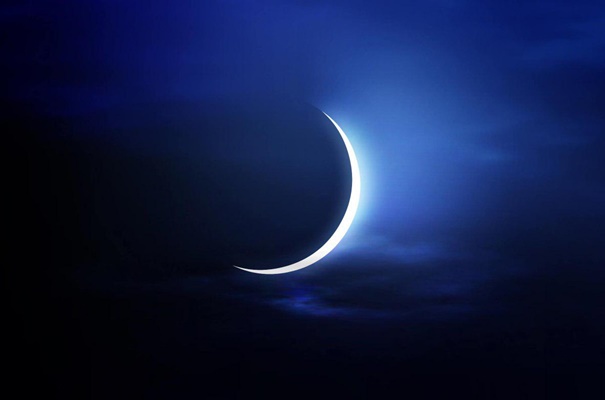 The Iranian president has, in separate messages, congratulated heads of Islamic states on the arrival of the holy month of Ramadan.

In his messages, Hassan Rouhani expressed hope that Muslim countries will draw on Quranic teachings during the month of Ramadan “which is filled with kindness and blessings” in order to further strengthen “Islamic brotherhood” and set the stage for peace and tranquility across the world.

“Ramadan is a month of love, mysticism and renewal of allegiance,” said the president in his messages.

He said Ramadan is an opportunity for Muslims to benefit from divine blessings by worshipping God Almighty.

Muslims in southeast Asia and much of the Middle East, including Iraq and Saudi Arabia, as well as across Europe, began the fasting month on Monday.

However, millions more in India and Pakistan as well as Iran, started Ramadan on Tuesday, based on moon sightings.