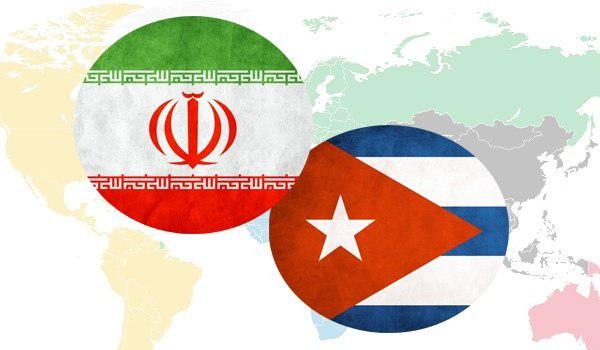 Iranian President Hassan Rouhani has congratulated his Cuban counterpart Miguel Díaz-Canel on the anniversary of the victory of the Cuban Revolution.

In a message on Thursday, President Rouhani expressed hope that Tehran and Havana will work together closely to enhance mutual ties.

“I congratulate Your Excellency and the people of your country on the anniversary of the glorious Cuban Revolution,” read the message.

“I hope through mutual cooperation and by tapping into existing potential, we will see further promotion of relations in all areas of mutual interest,” the message read.

The Cuban Revolution was an armed revolt conducted by Fidel Castro’s revolutionary 26th of July Movement and its allies against the military dictatorship of Cuban President Fulgencio Batista.

The revolution began in July 1953, and continued sporadically until the rebels finally ousted Batista on 31 December 1958, replacing his government.