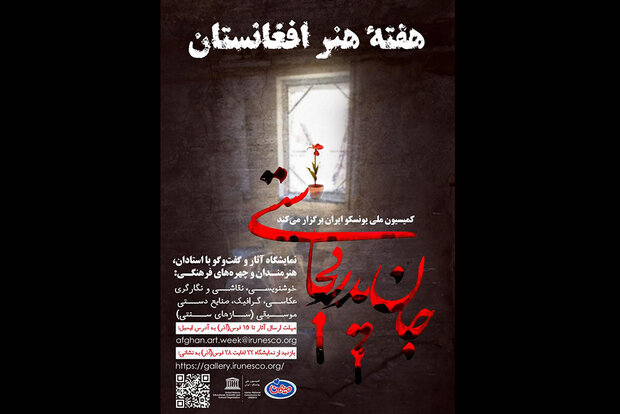 The Iranian minister of science, research and technology has congratulated Afghanistan on the country’s Art Week.

In his message, Mansour Gholami said Afghanistan definitely has a bright future given the Afghan youth who are hungry for knowledge.

He said despite the enemies’ invasion of Afghanistan, this country has maintained its brotherly relations with the Iranian nation.

He noted the enemies cannot separate the two nation with “walls” as people of both countries are connected through affection and brotherhood.

The minister reiterated that the Iranian nation will stand by their Afghan brothers in the domain of science and knowledge.