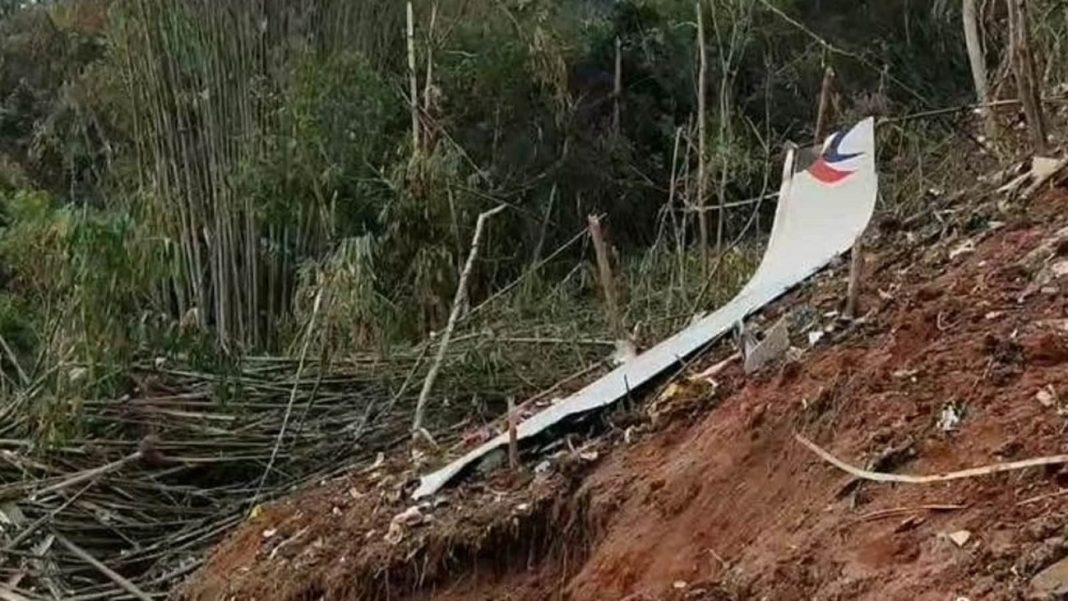 Khatibzadeh sympathized with the Chinese nation and government on the sad occasion.

No survivors have been found as the search operation continued Tuesday of the scattered wreckage of a China Eastern plane carrying 132 people that crashed a day earlier in a forested mountainous area in China’s worst air disaster in a decade.

“Wreckage of the plane was found at the scene, but up until now, none of those aboard the plane with whom contact was lost have been found,” state broadcaster CCTV reported Tuesday morning.

The Boeing 737-800 crashed near the city of Wuzhou in the Guangxi region while flying from Kunming in the southwestern province of Yunnan to the industrial center of Guangzhou along the east coast. It ignited a fire big enough to be seen on NASA satellite images.