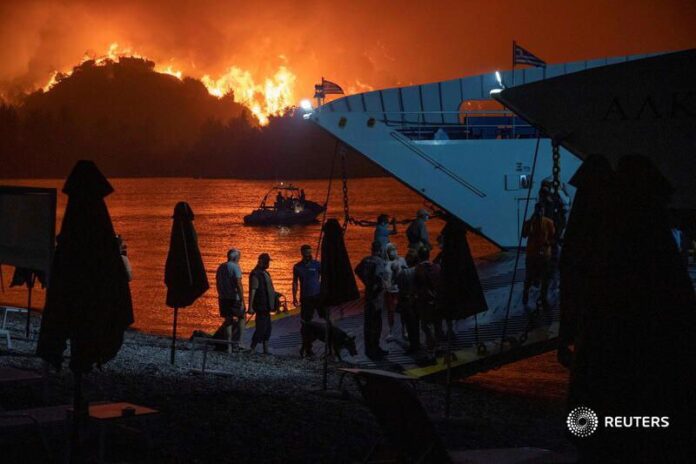 In a statement on Thursday, Khatibzadeh offered condolences to the Algerian government and nation, especially the families of the victims of the tragic incident, and wished recovery for those injured.

Algeria is fighting fires that tore through forested areas in the north of the country, killing at least 65 people, including 28 soldiers.

The worst hit area has been Tizi Ouzou, the largest district of the mountainous Kabylie region, where houses have burned and residents fled to shelter in hotels, hostels and university accommodation in nearby towns.