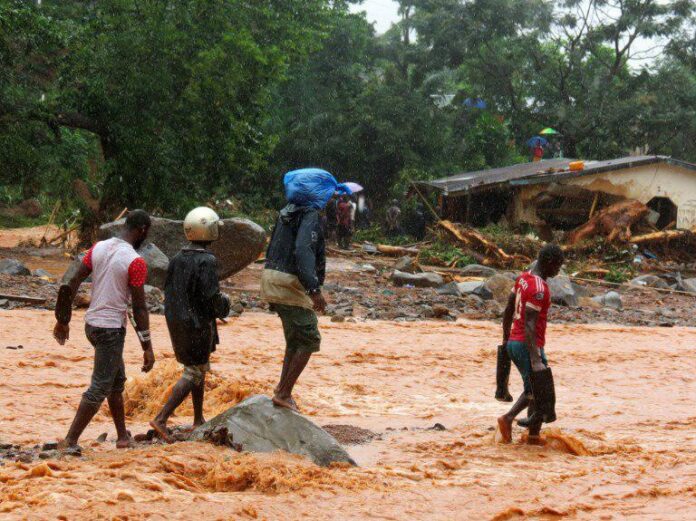 In his Tuesday statement, Qassemi also expressed sympathy with the Muslim nation and government of Sierra Leone.

More than 300 people have been killed after a mudslide and heavy flooding in Sierra Leone.

A coroner’s official said that more than 200 bodies had been taken to the city mortuary, which was left struggling to cope. The Red Cross said the death toll had risen to 312.

However, a precise death toll is not yet clear and is likely to rise as many people might have been asleep when the mudslide happened in the early hours of Monday.

An estimated 2,000 people have also been made homeless after heavy rains caused properties to disappear under water.