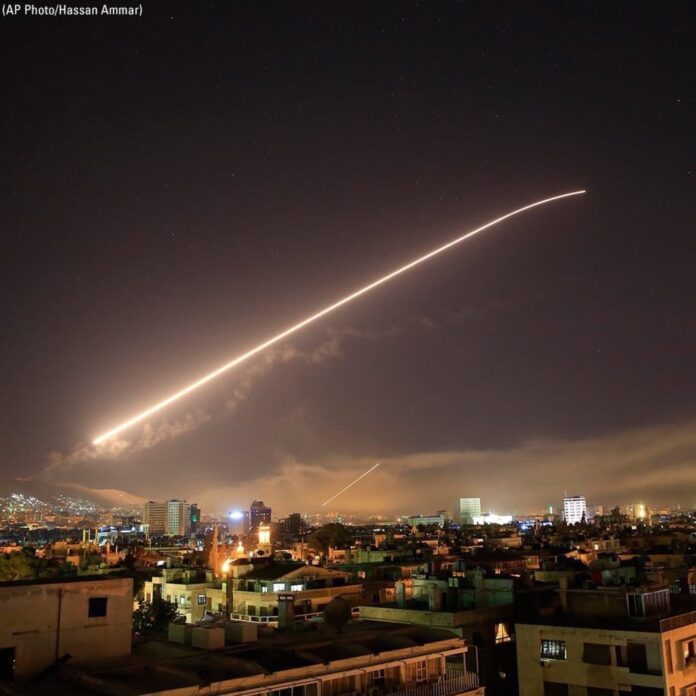 Tehran has categorically condemned the missile strikes on Syria by the US and its allies, warning about the repercussions of the attacks for the region and beyond.

In a Saturday statement, the Iranian Foreign Ministry denounced the US-led coalition’s attacks on Syria as “a flagrant breach of international laws” and “a violation of Syria’s right to national sovereignty and territorial integrity.”

Tehran reiterated that the US and its allies should be taken to task for the consequences of the recent military action both in the region and beyond.

Tehran also highlighted that the attacks come to compensate for the failures and defeat of terrorists in Syria.

The statement also urged international organizations and institutions to categorically condemn the attacks.

Iran said such arbitrary and unilateral moves will further undermine the pillars of peace and security in the world, bring about more instability and unrest across the globe and promote extremism and terrorism.