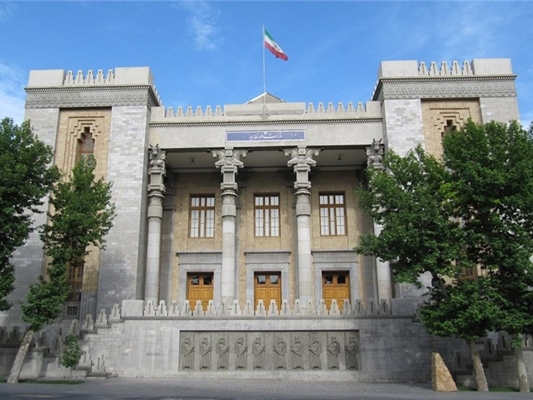 Iran’s Foreign Ministry roundly condemned suicide bombing blasts that killed scores of people in the Afghan capital of Kabul on Saturday, renewing the call for joint efforts in the fight against terrorism.

Iranian Foreign Ministry Spokesman Bahram Qassemi in a statement on Saturday night offered condolences to the Afghan government, nation and families of victims of the deadly terrorist attack that targeted a demonstration by members of Afghanistan’s Hazara minority in Kabul.

Slamming the attack as “inhumane and non-Islamic”, Qassemi said Iran maintains that tackling terrorism would be impossible without global cooperation and mutual understanding within the international community.

Twin explosions targeting a large demonstration by Hazara people in Kabul killed at least 80 people and wounded more than 230.

The attack which occurred near one of the most heavily fortified areas of the Afghan capital, was quickly claimed by the Daesh (ISIL) terrorists, who have previously targeted the Hazara people.