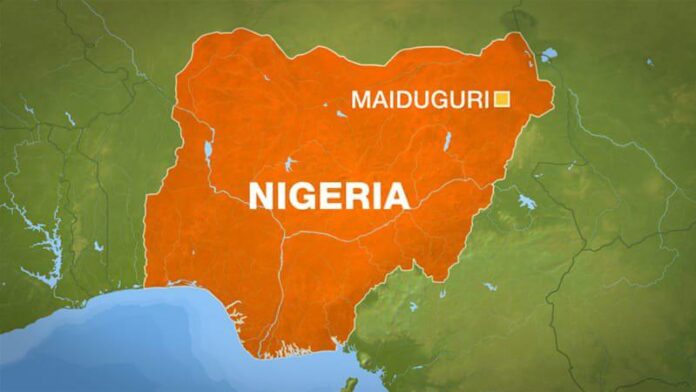 In a statement on Wednesday, Qassemi condemned the deadly explosion in Maiduguri, northeastern Nigeria, and expressed sympathy with the bereaved families of the victims.

“The continuation and exacerbation of terrorist attacks in different parts of the world shows that, despite the efforts and moves made at the international level, the world community has a long way to go in full eradication of the ominous phenomenon,” Qassemi noted.

He also highlighted the necessary of using all national, regional, and global capacities to cleanse the world of terrorism.

A female suicide bomber blew herself up and killed at least 27 others at a market in northeast Nigeria on Tuesday, in an attack bearing the hallmark of Boko Haram.

Two more suicide bombers detonated their devices at the gates to a nearby refugee camp, wounding many people, an emergency services official said.

The regional Emergency Agency said 45 people were “critically injured”. The death toll could be as high as 30.

In all, at least 83 people were wounded in the three explosions near the city of Maiduguri, the epicentre of the long-running conflict between government forces and Boko Haram.