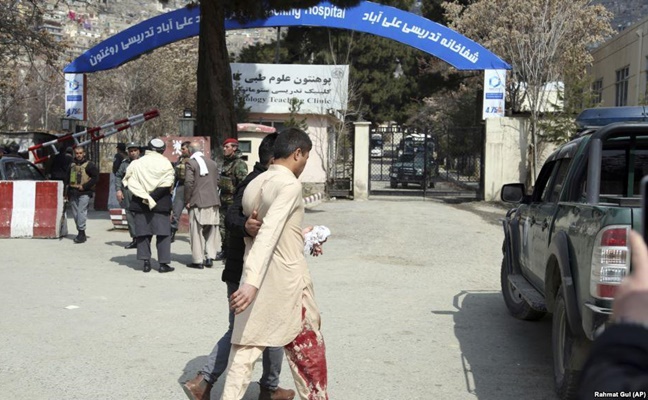 Iran’s Foreign Ministry spokesman has denounced the ISIS terrorist group’s deadly attack on a Nowruz gathering in the Afghan capital of Kabul.

In a Friday statement, Bahram Qassemi expressed condolences to the Afghan government and nation as well as the families of those killed or wounded in this inhumane act.

“Nowruz and the culture of Nowruz have been a unifying factor among various ethnic groups in different regional countries and among those countries as well,” he said.

“This act committed by ISIS amounts to targeting elements of unity in the region,” he noted.

“We are confident that they (terrorists) will not achieve their sinister objective of creating discord in and among regional countries,” he said.

At least six people were killed and more than 20 others were wounded as a result of multiple explosions that hit a shrine in the west of Kabul. According to Afghan officials, the blasts were caused by improvised explosive devices.

The attack struck a gathering where people were celebrating Nowruz, which marks the beginning of the Persian New Year and is celebrated in many countries. The ISIS terror group claimed responsibility.