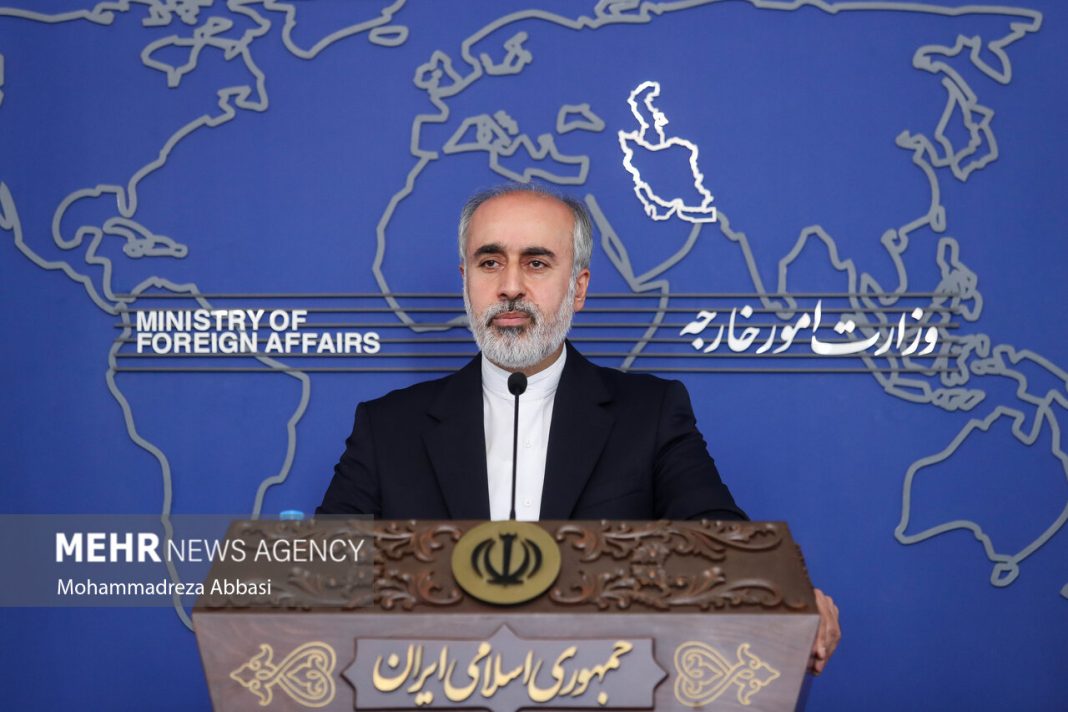 The Iranian Foreign Ministry Spokesman has strongly condemned the desecration of al-Aqsa Mosque by a cabinet minister of Israel.

Nasser Kanaani said al-Quds, in tis entirety, is the eternal capital of Palestine and any defiling of the holy sites of Palestine such as al-Aqsa Mosque is a violation of international law and an affront to the values and sanctities of the world Muslims.

The Iranian Foreign Ministry spokesman warned against any adventurous and provocative move by the new cabinet of Israel.

Kanaani emphasized that the cause of Palestine and al-Quds liberation is the number one priority of the Muslim world.

The Iranian Foreign Ministry spokesman urged international organizations including the UN to fulfill their legal responsibilities in this regard and prevent Israel’s acts against the Palestinian people and the sanctities of Muslims.