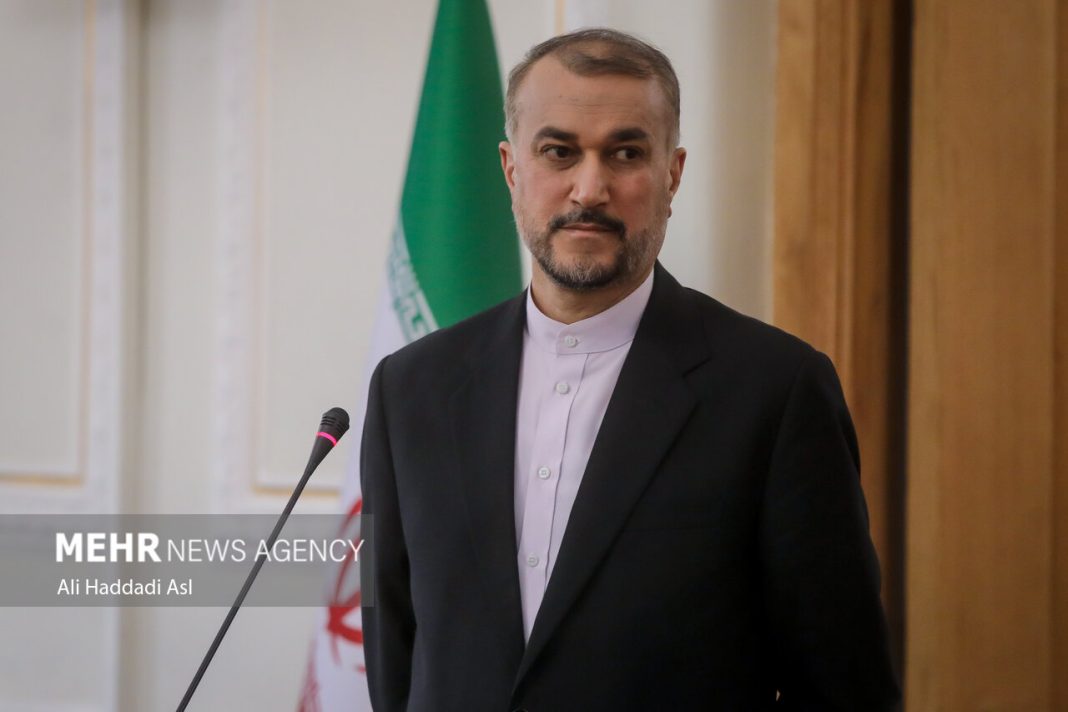 The Iranian foreign minister has condemned a French magazine for its publication of insulting cartoons of Islamic Marjaeya.

Hossein Amirabdollahian said the improper move by Charlie Hebdo will not go unanswered.

The foreign minister said Iran’s response to this move will be firm and that the magazine is going down the wrong road.

Meanwhile, Iran’s Embassy in Paris issued a statement to condemn the insulting cartoons published by the French weekly magazine.

The statement described the move as a violation of human rights and a campaign aimed at spreading lies and spewing hatred.

The Iranian Embassy in Paris said the publication of the caricatures is proof of selective and hypocritical use of freedom of speech.

The embassy added that Charlie Hebdo considers fighting against religions and religious values as a source of pride and its claim that it is defending the rights of women is a lie.

The statement by the Iranian Embassy then urged French authorities to take necessary actions immediately to deal with the magazine’s campaign of insulting and hate-mongering, warning that this campaign will have dire consequences for the bilateral relations between Tehran and Paris.