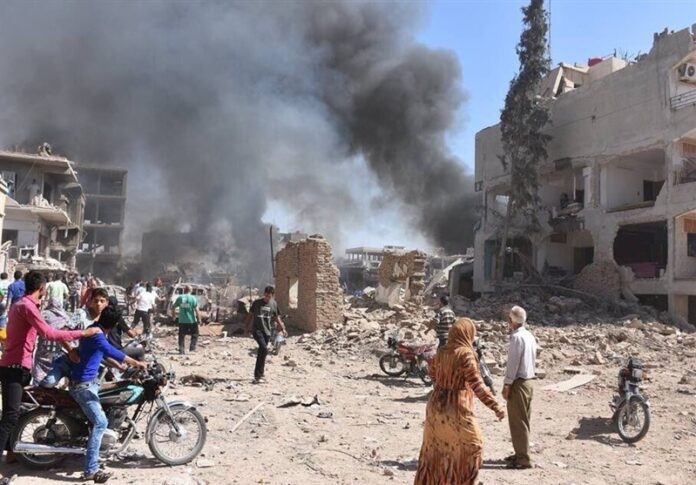 Branding terrorism as a common threat to the regional and global peace and security, Qassemi said tackling terrorism should start with a battle on its root causes, namely the radical, extremist and Takfiri ideologies which have been unfairly introduced as Islam.

He also called for efforts to cut off financial and military aids to the terrorist groups.

Daesh (ISIL) terrorist groups had claimed responsibility for the attack.

The notorious groups has carried out several bombings in Kurdish areas in Syria in the past.