Iran Condemns Attack on Its Consulate in Iraq’s Karbala 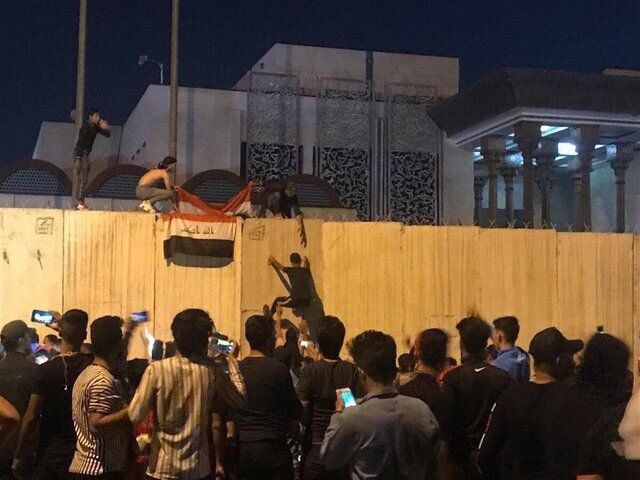 Iranian Foreign Ministry Spokesman Seyyed Abbas Mousavi has condemned the recent moves against Iran's Consulate General in the Iraqi city of Karbala, and highlighted the acts taken by the Ministry of Foreign Affairs of the Islamic Republic of Iran to maintain the security of the country’s missions in Iraq.

He said the Islamic Republic of Iran has expressed concern over the issue and emphasised the necessity of maintaining the security of Iran’s diplomatic and consular sites within the framework of international regulations and conventions to the Iraqi government.

“Tehran has also called for necessary measures and increased arrangements to protect our country’s diplomatic sites in Iraq,” added Mousavi on Tuesday.

On Monday, Iran’s foreign ministry announced that the diplomatic missions are the government’s red line. On Sunday night, a group of protesters attacked Iran’s consulate in the holy city of Karbala with stones and burned tires around the building.

Security forces reached the area afterwards and dispersed the crowd. Reports say four people were killed in the unrest.

The recent anti-government demonstrations in Iraq soon turned into acts of violence and vandalism.

Iraqi authorities blame remnants of the former Ba’ath regime and other infiltrators for committing such actions across the country.