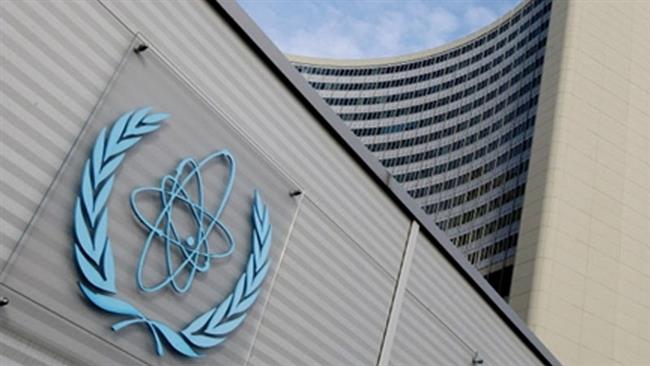 The IAEA has released a confidential report on Iran’s nuclear program, attesting to Tehran’s commitment to what has been agreed with P5+1.

The International Atomic Energy Agency (IAEA) has released a confidential report on Iran’s nuclear program, attesting to Tehran’s commitment to what has been agreed with the global powers.

The report, obtained by The Associated Press, was circulated among the 35-nation IAEA board and the United Nations Security Council on Wednesday as IAEA Director General Yukiya Amano left for Tehran.

It confirmed that, as of Tuesday, Iran’s low-enriched uranium stockpile was just below what had been agreed under a November 2013 interim deal reached between the Islamic Republic and the Sextet of world powers – the United States, Britain, Russia, China, France, and Germany.

With the nuclear talks between Iran and P5+1 extended until July 7, the report could function as a benchmark for talks over a comprehensive nuclear deal between the two sides.

During planned talks with Iranian President Hassan Rouhani on Thursday, Amano hopes to “accelerate the resolution of all outstanding issues related to Iran’s nuclear program,” the Vienna-based IAEA said in a statement.