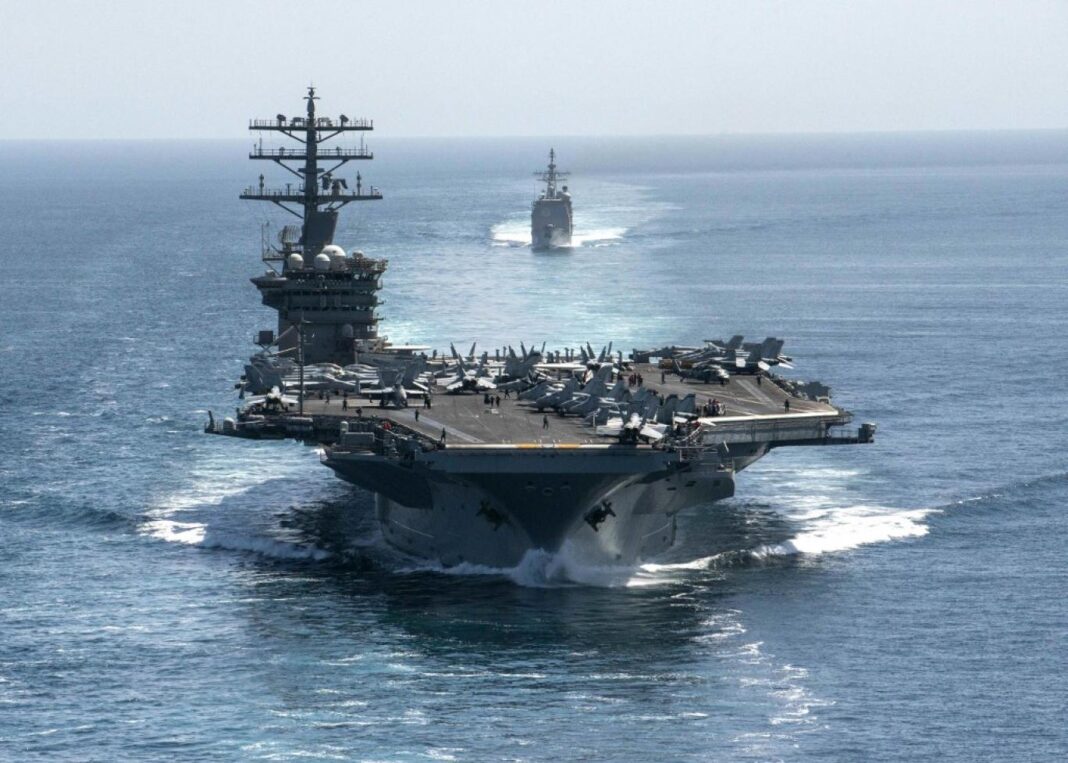 Iranian Foreign Ministry Spokesperson Saeed Khatibzadeh has warned the US and Israel that Tehran is closely monitoring their movements in the region, particularly the plots to create tensions in Iraq, and will respond seriously and directly when it comes to its national interests.

Speaking at a weekly press conference on Monday, Khatibzadeh said the mischievous acts of the United States are not concealed from Iran.

“Our intelligence, security and military organizations are fully aware of the apparently covert movements of the United States in Iraq and the region,” he underlined.

The spokesman said the US has been given “the necessary messages through various channels explicitly and clearly” about the consequences of its activities.

In addition to Washington, the whole Persian Gulf countries have also received the message and have been warned not to be entrapped by the acts of mischief, Khatibzadeh added.

“We are monitoring the moves carefully,” the spokesman stressed.

Reiterating the warnings issued by Iranian diplomats over the past few days, he said Iran is “clearly observing the role of the elements and allies of the Israeli regime in the creation of some tensions, particularly in Iraq.”

“They have no compunction about reaching a number of their objectives with the blood of Americans,” he noted.

“However, our response is that we do not look for tensions, but we do not hesitate a moment to defend our national boundaries and interests, and we will respond seriously, openly and directly,” Khatibzadeh stated.