Iran Categorically Denies Allegations of Its Support for Taliban 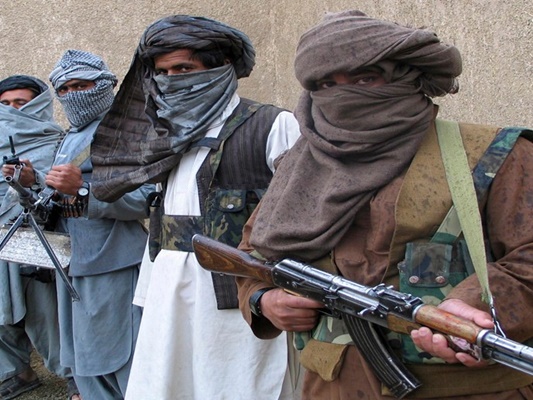 An Iranian lawmaker strongly rejected the claims made by a number of Afghan officials about Iran’s support for Taliban terrorist group, saying any relationship between Tehran and Taliban is absolutely impossible.

According to a Farsi report by ICANA, he added that the Islamic Republic of Iran vigorously denies such allegations and news.

“The philosophy behind the formation of such terrorist groups in Afghanistan is merely expressing hostility against Iran and dealing blows to the country. It is quite astounding that Afghan officials accuse Iran of backing these terrorists.”

Due to their Zionist, American, Wahhabi and Saudi nature, these groups have been shored up by the US, Saudi Arabia and Israel from the very first day of their formation, Rezaei stressed.

“Therefore, any relationship between Iran and these terrorist groups in absolutely impossible.”

Rezaei regretted the fact that some provincial governors and statesmen in Afghanistan are still under the US influence, adding this will jeopardize the interests of Afghan people.

He said undoubtedly, as long as the US maintains control over Afghanistan, terrorism will keep casting its shadow on the county.

Over the past few decades, relations between Iran and Afghanistan have constantly strengthened.

Earlier, Hayatullah Hayat, the governor of Afghanistan’s Helmand Province, in an interview with Radio Liberty claimed that, “Taliban militants have hit a base in the country with missiles supplied by Iran.”