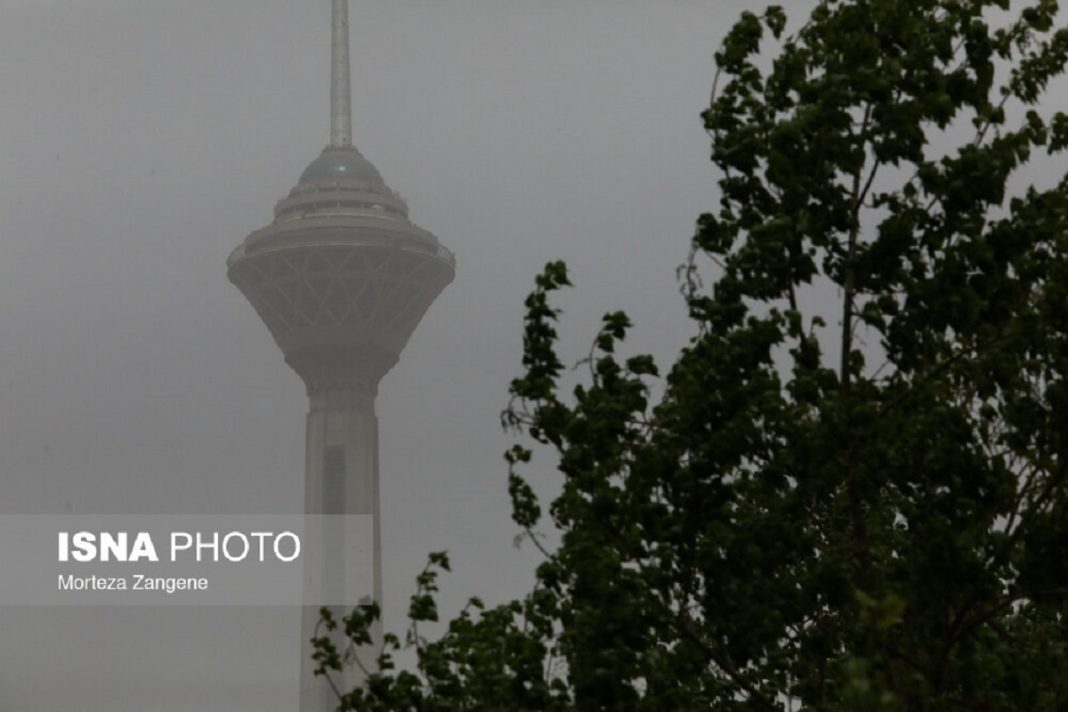 Air pollution has remained at an unhealthy level in the Iranian capital, Tehran, for several days, with officials urging sensitive groups of people to reduce spending time outdoors.

Tehran’s air quality index (AQI) for early Friday was reported to be 150, which means it is unhealthy for the sensitive groups including those suffering from heart complications, the elderly and children.

Other large cities have also been grappling with lower levels of air pollution, a condition which weather officials say will continue until next week.

Earlier this week, poor air quality in Tehran and adjacent cities forced the closure of schools.

According to Iranian Health Ministry figures released last month, in the last Persian calendar year (March 2021-March 2022), the number of deaths caused by long-term exposure to air pollutant particles surged by more than 87 percent compared to the same period the year before.

The figures were based on data gathered from 27 Iranian cities, including Tehran, Ahvaz, Mashhad, Tabriz, Shiraz, Isfahan and Hamedan.