Iran Can Rein in COVID-19 If People Cooperate: Expert 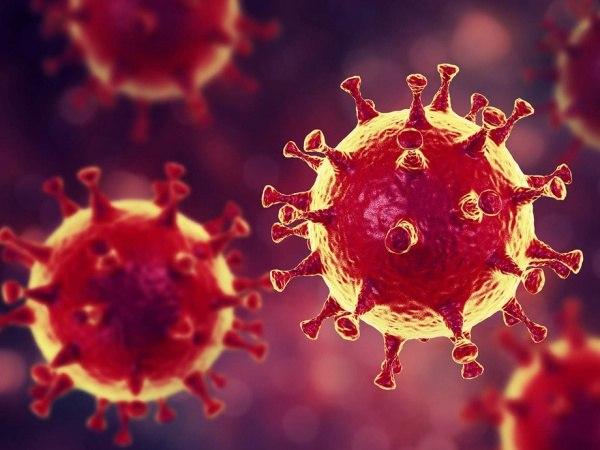 An Iranian epidemiologist says if 40 percent of the coronavirus patients are isolated, the epidemic will be controlled in the near future.

“Given that the virus is a newly-emerged one, we do not know the treatment, the symptoms, and the behaviour of the virus in different climates,” said Ali Akbar Haqdoust, the head of the Epidemiology Committee of the National Coronavirus Headquarters.

Based on the calculations and behaviour of the virus in other countries and some of our cities, it seems with the help of the people and the efforts of the authorities, we can cross the peak of the disease in the near future, he noted.

The most important treatment for patients is rest, calm and adequate sleep, he reiterated.

Haqdoust said the ways in which people deal with corona disease differ from one country to another in terms of economic, demographic, climatic and lifestyle issues.

“Each country should deal with the disease based on its culture and position, but the principles of combating the disease are the same.”

He pointed out the risk is real and serious, adding “It does not know age and gender. Anyone who is concerned about his/her health and respects others should follow health guidelines.”

“Amid sanctions and heavy economic pressure, we were able to resist well and we owe it to the people. However, decisions were made regarding commuting to the provinces that were considered red zone, and hotels and resorts do not check in travellers.”

He underscored that “according to our calculations, the risk of death from the disease is not higher than other parts of the world, and the World Health Organisation has confirmed this.”