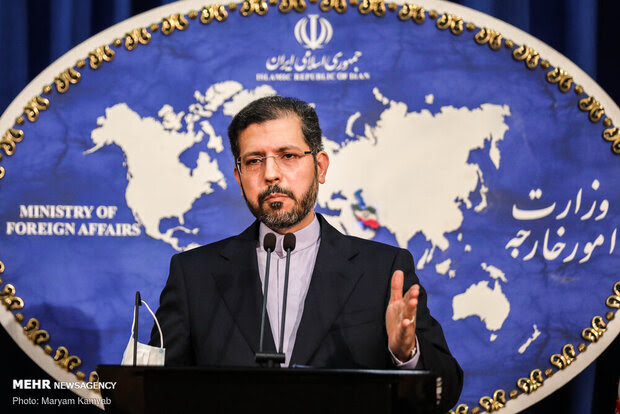 Iran has urged warring sides in Afghanistan’s Panjshir Vellay to exercise restraint amid sporadic clashes in the area.

Iran’s Foreign Ministry spokesman Saeed Khatibzadeh called for an end to fratricide and violence in Afghanistan, telling Afghan groups to resolve their differences through dialogue.

Khatibzadeh added that Iran is in touch with all sides and has done its best to alleviate the suffering of the Afghan people as much as possible.

He said peace and stability is possible in Afghanistan only through talks between Afghan groups without the presence and interference of foreign countries. “Afghanistan is weary of years of occupation, war and violence, so all groups must avoid resorting to violence and fratricide again.” Khatibzadeh added.

He also condemned any foreign interference in Afghanistan, saying the Afghan people deserve an inclusive and popular government that would represent all ethnic groups of Afghanistan.

The Iranian Foreign Ministry spokesman noted that the Islamic Republic of Iran will stand by the people of Afghanistan, just as it has done over the past 40 years.