Iran Calls for Promotion of Business Ties with Georgia 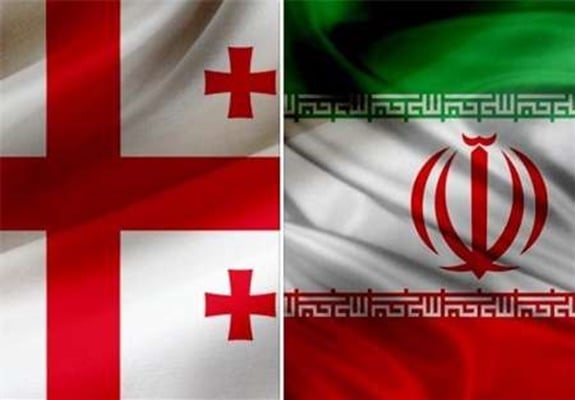 Iranian Foreign Minister Mohammad Javad Zarif says Iran and Georgia must boost their bilateral relations in all areas, particularly in the economic field.

In a Monday meeting with Dimitry Kumsishvili, the Georgian Deputy Prime Minister and Minister of Economy and Sustainable Development, Zarif elaborated on the Islamic Republic’s great economic capacities and called for further development of business relations between the two countries.

For his part, the Georgian official voiced his satisfaction with visiting Iran and described the relations between Tehran and Tbilisi as friendly and developing.

He said there are many development projects in Georgia in which Iranian companies are participating.

During the talks held in Tehran, the two sides also explored ways to establish a regional transit corridor and further develop reciprocal relations in transit, banking, energy and tourism areas.

They also exchanged views on ways to remove the obstacles in the way of expansion of bilateral cooperation. 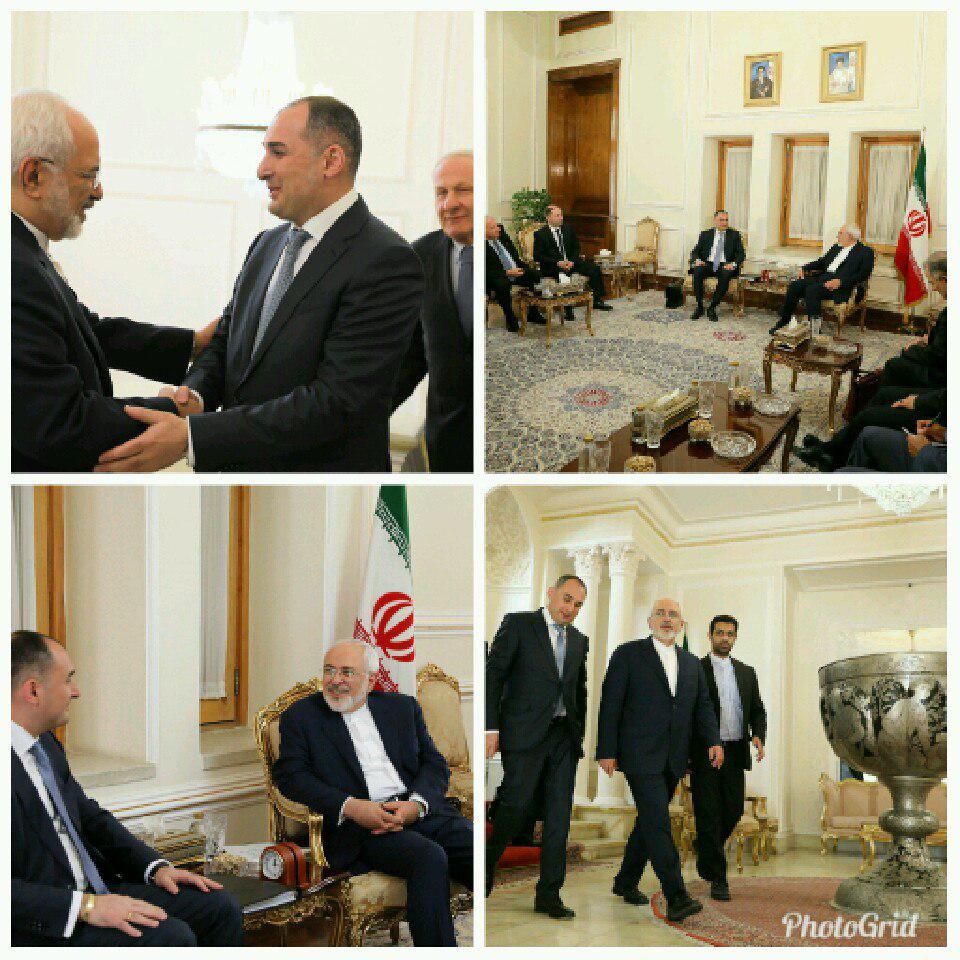