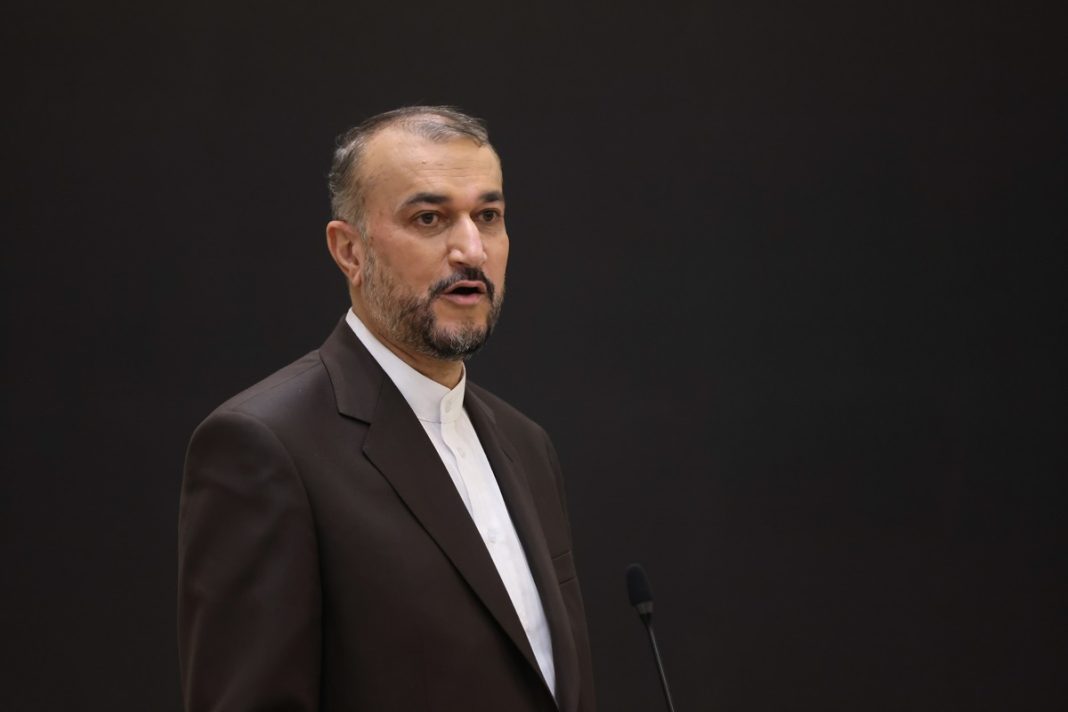 Iran’s foreign minister has called for the Organization of Islamic Cooperation’s serious probe into the ‘recent crimes’ of the Zionist regime against Palestinian worshippers inside al-Aqsa Mosque.

In a telephone conversation with the Lebanese foreign minister, Hossein Amir Abdollahian condemned the actions of the Zionist regime to kill and insult worshippers at al-Aqsa Mosque. He referred to his consultations with the secretary general of the Organization of Islamic Cooperation in this regard.

The Iranian foreign minister also pointed to the presence of Lebanon in the frontline of resistance.

He appreciated the Lebanese people, resistance and army for their confrontation with the Zionist regime.

Amir Abdollahian then expressed hope that the upcoming elections of Lebanon will be held successfully, stressing Iran’s readiness to expand ties in all areas with the country.

Lebanese Foreign Minister Abdullah Bu Habib for his part called for unity in the Muslim world to support Palestine and safeguard al-Aqsa Mosque.

He congratulated Amir Abdollahian on Eid ul-Fitr and underlined the need for expansion of friendly relations with Iran.

He expressed hope that after the Lebanese parliamentary elections, Iran and Lebanon will expand exchange of diplomatic delegations.