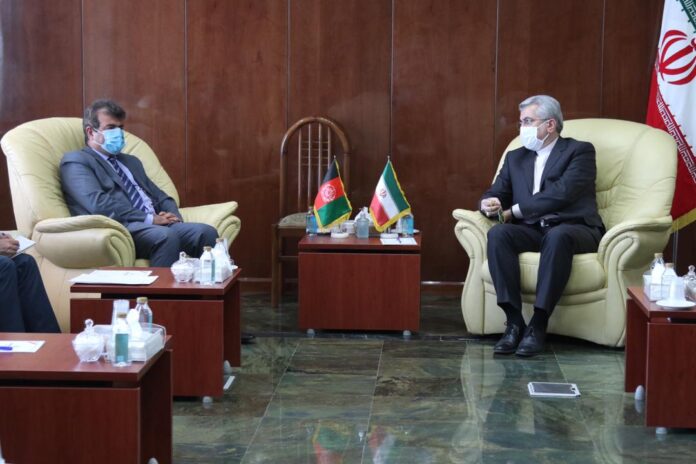 Iran’s Energy Minister says all-out economic relations between Iran and Afghanistan must be developed, especially in the energy sector.

Reza Ardakanian said on Wednesday that during his 2019 visit to Afghanistan good agreements were reached to develop relations.

“During that visit, President Ashraf Ghani issued the necessary orders to launch electricity projects, including renewables, solving banking problems, etc., but unfortunately our follow-up has reached nowhere so far,” the Iranian minister said in a meeting with Afghan Ambassador to Tehran Abdulghafoor Lival.

For his part, the Afghan envoy offered to form a committee this week to implement some of the agreements between the two countries in the electricity sector.

Hailing the principled positions of the Islamic Republic of Iran on the political and security developments in Afghanistan, the ambassador said the Kabul government showed the necessary flexibility to pave the way for peace talks with the Taliban.