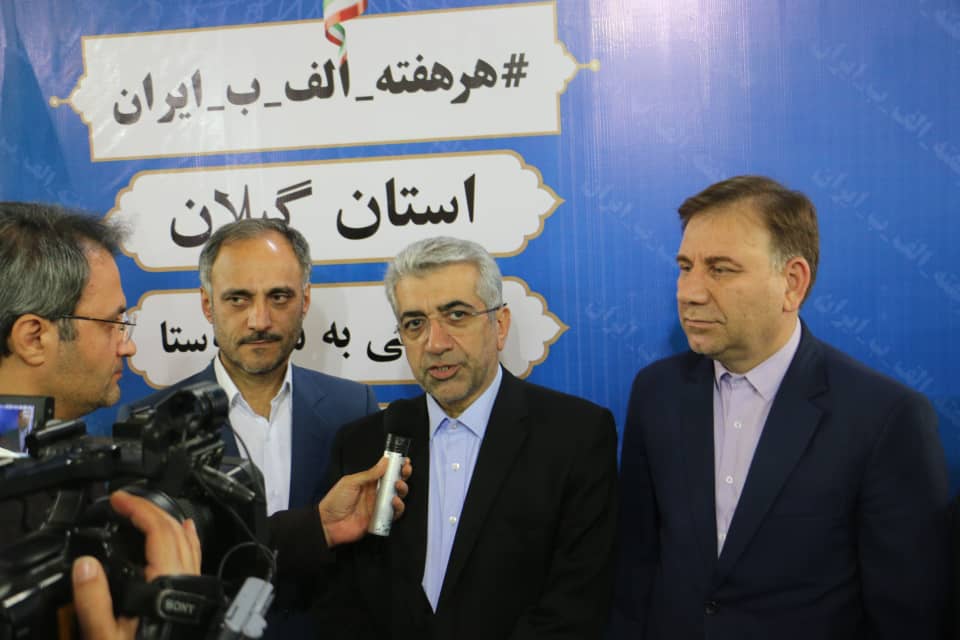 Iran’s Minister of Energy Reza Ardakanian says 11 rubber dams are under construction across the country with the purpose of protecting the environment, particularly in the northern provinces.

“The rubber dam is the same as green dam, namely a dam which is entirely fruitful, benefits the people and the environment, and is widely applicable with low costs and trivial  damages,” Ardakanian said on the sidelines of inauguration of Galesh Kolam dam, the fourth rubber dam in Iran’s northern province of Gilan.

The minister also noted that the new rubber dam protects coastal areas from tidal flooding, prevents salt water intrusion into fresh water, creates employment, provides water for the irrigation of 2,500 hectares of nearby farmland, and would be also used for fish and shrimp farming.

He also expressed hope that all 11 rubber dams under construction would become operational soon, so that the necessary water resources for protecting natural vegetation in the northern provinces would be supplied within a reasonable period of time.

A considerable amount of water is being wasted in the Gilan Province due to lack of suitable reservoirs, the minister added, saying the water demands of the region are satisfied from the resources in distant areas.