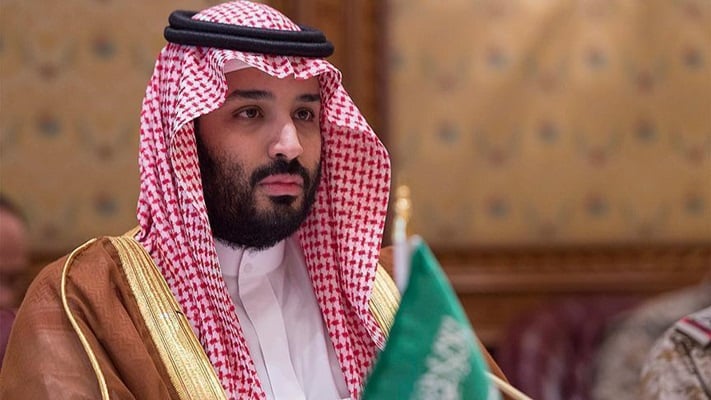 Bahram Qassemi’s response came after the “novice and immature” heir to the Saudi throne spoke of launching war against Iran in 10 to 15 years’ time.

“This inexperienced parvenu, whose words are just wishful thinking and who is dreaming of war, either does not know what war is, or has not studied history, or has, unfortunately, not consulted a wise person,” said Qassemi in a Friday statement.

“The sensible thing to do is that wise members of the [Al Saud] dynasty and experienced Saudis tell him how a person [Saddam Hussein] who had a higher position than him, claimed to be the ruler of the Arab world, called himself the ruler of Al-Qadisiyyah (a historical city in southern Mesopotamia) and was supported by the East and the West, had to bite the dust in the face of the willpower of the brave and great people of this land,” the spokesman said.

The ant that wants to lock horns with an eagle is digging its own grave.