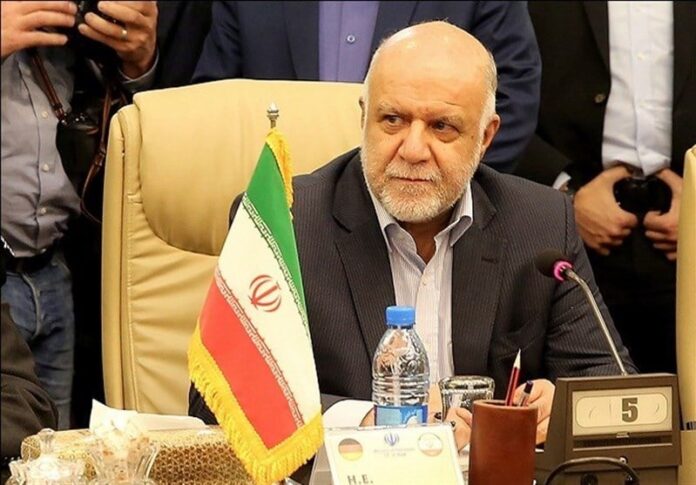 Iranian Oil Minister Bijan Namdar Zanganeh deplored Pakistan’s inaction on completion of a gas pipeline under an agreement with Tehran, saying three foreign countries have put pressure on Pakistan to halt the project.

Speaking at a televised talk show on Wednesday, Zanganeh said Pakistan has failed to construct even a single kilometer of the gas pipeline that it has committed to finish under a deal with Iran.

“Pakistan is under pressure from the US, Saudi Arabia and (the United Arab) Emirates,” he said, adding that Pakistanis have not taken any practical measure to construct the long-awaited pipeline despite the Iranian Oil Ministry’s insistence.

“Not even a single kilometer of the pipeline has been constructed on Pakistani soil,” the minister said.

Iran-Pakistan gas pipeline, which stretches for 900 kilometers only in Iran, has been designed to help populous Pakistan overcome its growing energy needs.

Iran has already completed the construction of the Iranian section of the pipeline, while Pakistan has fallen short of constructing its 700-kilometer share.