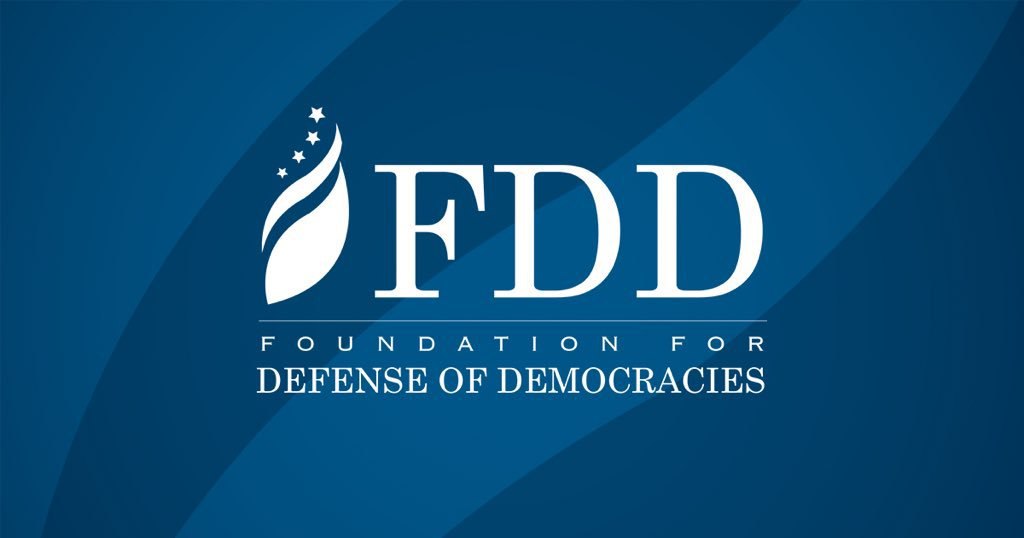 Iran's Foreign Ministry says it has added the Foundation for Defence of Democracies (FDD) and its director Mark Dubowitz to its list of sanctions over their role in endangering the Iranian people's security and vital interests.

The Foreign Ministry made the announcement in a statement released on Saturday, August 24, 2019.

The following is the text of the Foreign Ministry’s statement on blacklisting the FDD and its direct Mark Dubowitz, released on August 24, 2019.

In the Name of God, the Compassionate, the Merciful
1) Considering that the unilateral and illegal economic terrorism (or the so-called economic sanctions) imposed by the ruling regime in the United States of America – which has been plotted and enforced with the objective of bringing about regime change in the Islamic Republic of Iran or affecting the Iranian government’s policies, decisions and measures, or even worse, harming Iran’s national and public security and damaging its independence, territorial integrity and national sovereignty – have had practical consequences in many cases, such as endangering the lives, health, and freedom of people, including freedom of legitimate domestic and foreign business activities, damaging public property and facilities, causing serious harm to the environment, posing risks to aerial security, and threatening safety of maritime navigation, among others, in an extensive and dire manner, and has reached the brink of a full-fledged economic war and terrorism against people of Iran;

2) And considering that the American institution with the deceitful name of “the Foundation for Defence of Democracies” – particularly its CEO Mark Dubowitz – have been and are effectively involved, in a conscious and intentional manner, in designing, imposing and intensifying the impacts of economic terrorism against Iran, and have been seriously and actively trying to harm the Iranian people’s security and vital interests through measures such as fabricating and spreading lies, encouraging, providing consultations, lobbying, and launching a smear campaign;
The Ministry of Foreign Affairs of the Islamic Republic of Iran, in carrying out the obligations under Note (1) of Article 4 and Note (1) of Article 5 of the “Law on Countering the Violation of Human Rights and Adventurous and Terrorist Activities of the United States in the Region” passed on August 13, 2017, and after coordination with the relevant authorities, hereby adds this institution and its CEO “Mark Dubowitz” to the sanctions list specified by the aforementioned law. Therefore, those in the list will be subject to legal consequences enumerated in Articles 6 to 8 of the law.
Needless to say, this measure will be without prejudice to any further legal measures that the other administrative, judicial or security institutions and organizations may take in order to counter, prosecute or punish the abovementioned persons or their other Iranian and non-Iranian collaborators and accomplices for their actions and measures against the Iranian government and people’s national security and interests.