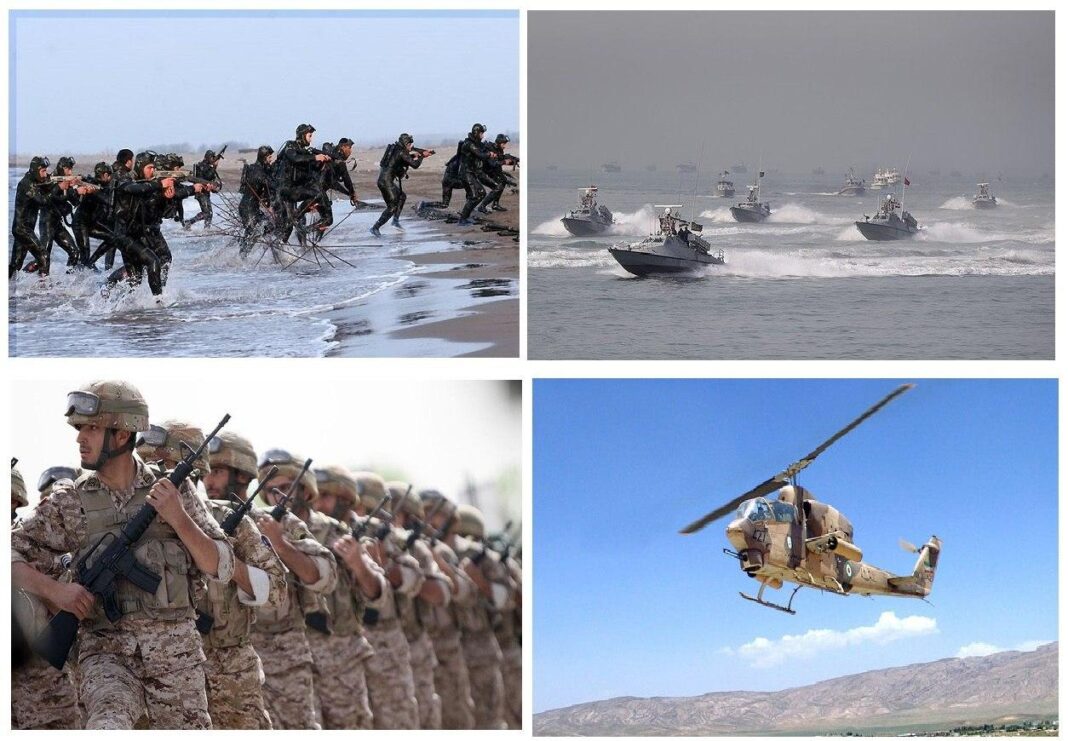 The war games underway in the Persian Gulf and the Strait of Hormuz involve naval and aerospace forces of the IRGC.

The military exercises span Hormozgan province, the west of the Strait of Hormuz and the Persian Gulf all the way into the heart of the country. The war games feature land, sea, air and space drills.

During the military exercises, the war game region is being monitored for the first time using images sent by the Iranian Noor satellite.