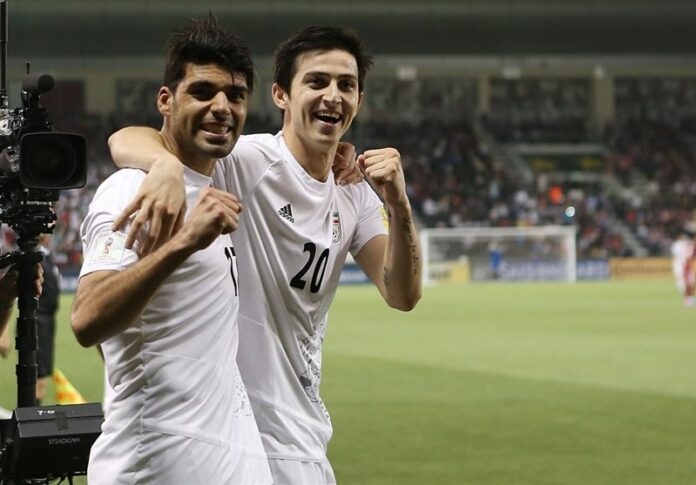 In the match held at the Jassim Bin Hamad Stadium in Doha, Mehdi Taremi scored the only goal of the match in the 52nd minute after receiving a long ball from Karim Ansarifard.

The result extends Iran’s lead in Group A to four points with 14 from its six games to date. Qatar sits bottom of the group with four points.

Earlier in the day, South Korea lost to China 1-0 and Syria edged past Uzbekistan 1-0.

Iran football team will host China on March 28 in Tehran’s Azadi Stadium and it seems a victory over Marcello Lippi’s men will guarantee a spot for the 2018 World Cup in Russia. 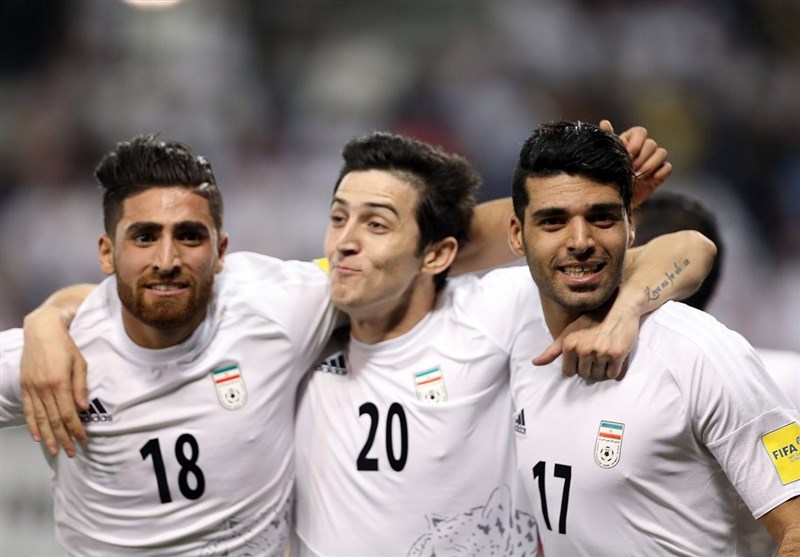