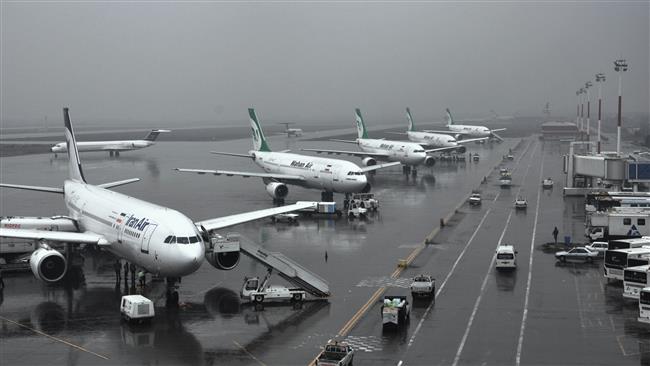 NACO will be in charge of providing consulting services for the development of Phase 1 of IKIA Airport Town for a period of five years.

Iran on Saturday awarded a deal to a Dutch company over the development of a town in the vicinity of the country’s biggest airport – Imam Khomeini International Airport (IKIA) – in southern Tehran.

The contract was signed between the Managing Director of IKIA Airport Town Company Mahmoud Navidi and Kiel Cloisterville, the vice president of the Netherlands Airport Consultant Company (NACO).

NACO will be in charge of providing consulting services for the development of Phase 1 of IKIA Airport Town for a period of five years, IRNA reported.

Upon the completion of the first phase of the IKIA Airport Town, the passenger capacity of the airport will reach 30 million passengers from the current 8 million in the next five years.

NACO identifies itself as a global provider of airport planning, airport design, and airport engineering services. It also says it has carried out projects in 550 airports worldwide.

Officials had previously said the country is in talks with the French industrial group Bouygues and Aéroports de Paris to expand the airport at a total cost of $2.8 billion.

Earlier this month, France’s AccorHotels signed an agreement in Tehran to run two hotels near IKIA, marking the first foray by a major foreign entity into the country’s hospitality market since 1979.

Under the deal, the group will manage four-star Ibis IKIA with 196 rooms and five-star Novotel IKIA with 296 rooms.