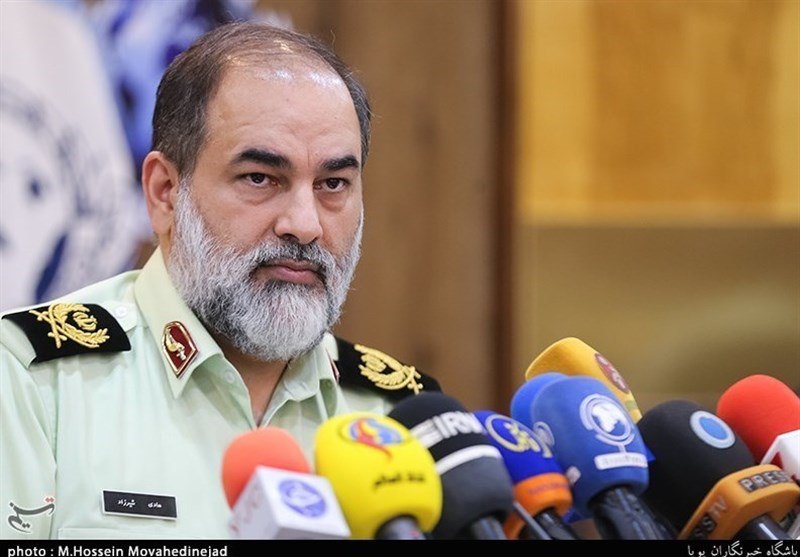 The International Criminal Police Organization (Interpol) department of the Iranian Police has demanded to dispatch a delegation to Romania to investigate the suspicious death of wanted fugitive judge Gholam-Reza Mansouri in the European country, a commander said.

In remarks on Saturday, Commander of Iran’s Interpol Office General Hadi Shirzad said his department has requested Romania to allow the deployment of a delegation in order to investigate the death of Mansouri.

Iran’s Interpol department has sent a letter to the Interpol office in Romania, calling for the repatriation of body of the deceased and more information on the incident resulting in his death, the general added.

The Iranian Police has set up a delegation to ascertain the cause of the wanted judge’ death and investigate into the case, Shirzad noted, saying the team will be deployed to Romania as soon as the European country gives he green light.

Iran’s Foreign Ministry Spokesman Abbas Mousavi said on Friday that Tehran is awaiting an official report on the cause of the incident, and requests Romanian officials to announce the exact cause of his death.

The Iranian judge charged with bribery and corruption was arrested by the Interpol in Romania earlier this month and was planned to be handed over to the Islamic Republic once COVID-19 restrictions are lifted.

The fugitive judge was  accused of corruption and taking more than $500,000 in bribes.