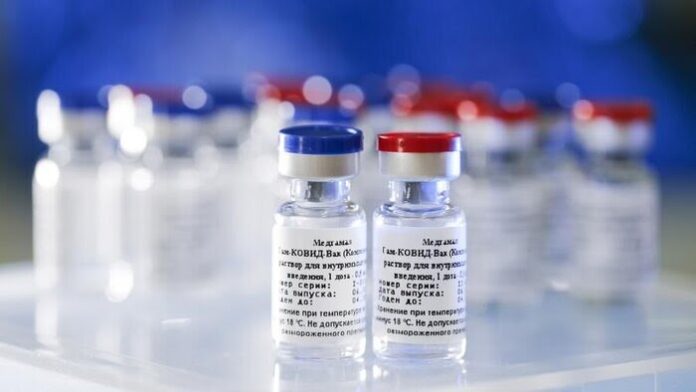 The Food and Drug Administration of Iran has granted emergency use authorization to Sputnik V, a coronavirus vaccine made by Russia’s Gamaleya Centre, an official said.

Spokesperson for the Food and Drug Administration of Iran, Kianoosh Jahanpoor, announced on Thursday that the authorization to use the Russian-made vaccine in Iran has been granted in the 24th meeting of a legal commission that evaluates the qualification of medicine and biologics before production and imports.

He said the committee has given emergency use authorization (EUA) for the Sputnik V vaccine made by the Gamaleya Centre of Russia in the form of freeze-dried solution as well as single-dose and five-dose vials.

Jahanpoor noted that the Food and Drug Administration is carrying out an evaluation of other vaccines made in India, China and Russia.

Sputnik V is the world’s first registered vaccine based on a human adenoviral vector-based platform, according to the Gamaleya National Center of Epidemiology and Microbiology’s website.

The Russian vaccine currently ranks among top 10 candidate vaccines approaching the end of clinical trials and the start of mass production on the World Health Organization’s (WHO) list.

Clinical trials of Sputnik V have been announced in the UAE, India, Venezuela and Belarus. The vaccine’s efficacy is reportedly confirmed at 91.4% based on data analysis of the final control point of clinical trials.