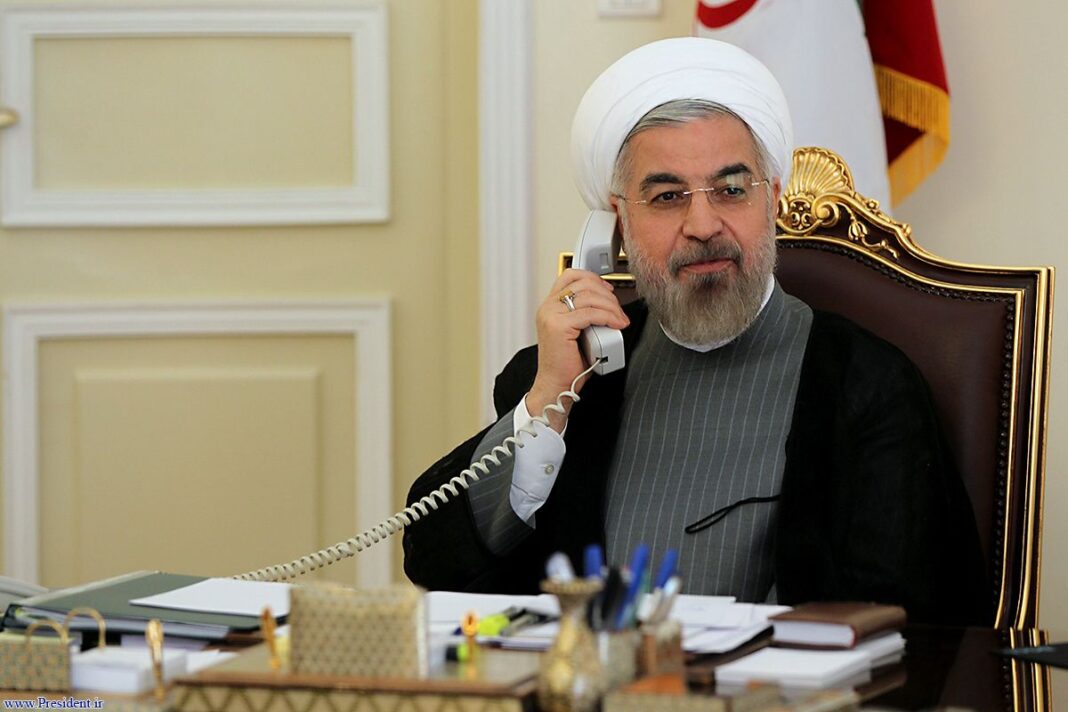 Iranian President Hassan Rouhani and his Austrian counterpart have slammed the sanction imposed on the Islamic Republic by the United States as the coronavirus still is taking toll on people.

President Rouhani said the US keeps cruel sanctions on Iran’s pharmaceutical and medical needs, despite the current difficult conditions to combat COVID-19.

In a phone call with Alexander Van der Bellen on Wednesday he reiterated that the US government was even strongly against Iran’s borrowing money from the International Monetary Fund to fight the virus.

“We believe the European Union should take more serious action in the current situation regrading its commitments to international issues and the JCPOA.”

He further noted Europe’s efforts to counter this pandemic and to help countries as well as ending unlawful sanctions are important, “and I hope we will see a new movement and initiative on the part of Europe.”

Rouhani stressed that in the current context of the global outbreak of corona, all efforts should be focused on lifting sanctions and resolving disputes as well as ending wars and conflicts.

“The Islamic Republic seeks peace and stability in the region and expects Europe to put pressure on the Zionist regime not to allow to continue its attacks on Syria and Lebanon, and its siege of Gaza Strip without paying attention to the global pandemic,” added Rouhani.

In turn, Austrian President Alexander Van der Bellen touched upon his country’s interest in developing cooperation with Iran as well as Vienna’s readiness to transfer experiences in the fight against COVID-19.

He said Austria and the European Union oppose US sanctions on Iran and will continue their cooperation with Tehran.

“We are trying to improve relations between Iran and Europe without being influenced by the United States,” underscored Van der Bellen.

The two presidents also stressed the need to boost the INSTEX mechanism.

In the end, the Presidents of the Islamic Republic of Iran and the Republic of Austria put stress on the need for comprehensive international cooperation to combat a pandemic, expressing readiness to share experiences in dealing with the disease and develop their joint cooperation in this regard.