Taherian who was Iran’s first ambassador to Bosnia and Herzegovin, accompanied by Mahmoud Heydari on July 11, attended the 22nd anniversary of Srebrenica massacre and laid wreath at the tombs to remember the victims of Europe’s worst massacre since World War II.

During Srebrenica massacre in July 1995, some 8,000 Muslim men and boys were killed by Bosnian Serb forces after they conquered the town during the Balkan bloodshed.

Despite the fact that the UN has declared Srebrenica as safe haven for the refugees but the lightly-armed Dutch peacekeepers – known as Dutchbat did not show any reaction to slaughter of Muslim men and boy by the Serb forces.

Each year, thousands attend the peace March (Mars Mira) in Bosnia and Herzegovina to commemorate mass murder of Muslims in the heart of Europe during 1995 Srebrenica genocide.

More than 5,000 participants from all over the world on July 08, 2017 attended the “March of Peace” (March Mira) from Nezuk town on forest road known “death road” which was used by Bosnians who wanted to escape to safe zone of Tuzla. 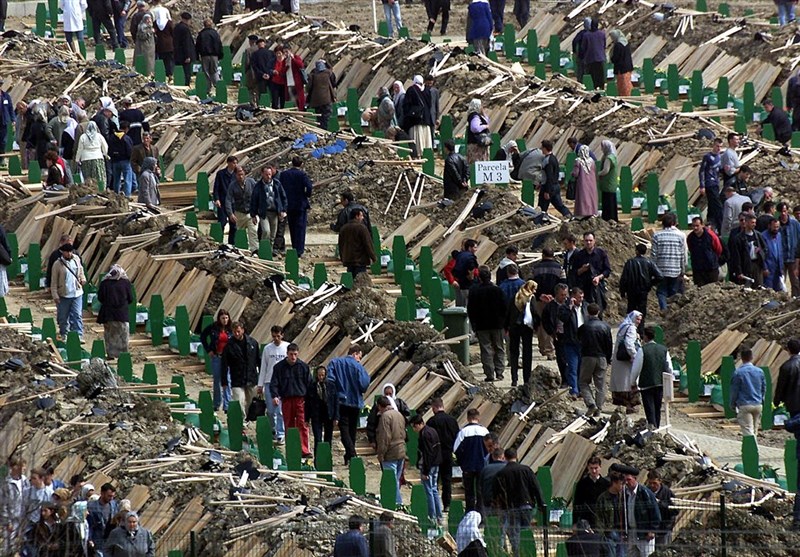 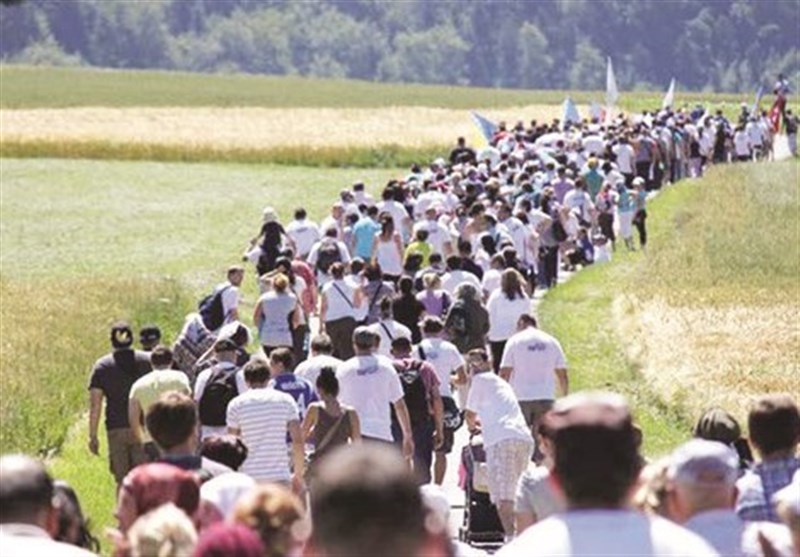