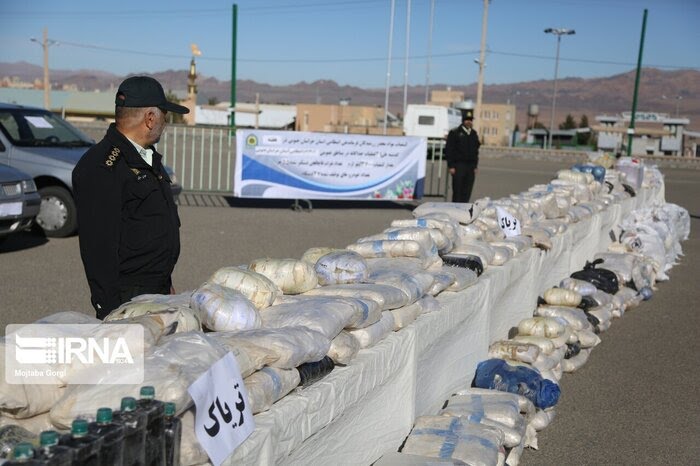 Iran’s interior minister says the country ranks first in the fight against illicit drugs and attaches great importance to the campaign against narcotics.

Ahmad Vahidi added Iran has been engaged in the fight against drugs for several decades.

He explained that drug-trafficking is a lucrative business, so those involved will not easily give up this illegal trade.

“The [drug] mafia gains tremendous economic profits from it and, hence, will not abandon it easily,” said the minister.

He lashed out at some international banks which refuse to deal with the drug money deposited there.

“This is one of the issues which we seriously criticize. Why don’t they tackle the [drug] money circulating at global banks and easily changing hands?” he asked rhetorically.

He then lambasted the United States for failing to deal with drug production and smuggling in Afghanistan.

“The Americans were in Afghanistan for 20 years and had a heavy military and security presence there. … They killed women and children, but did not prevent the cultivation of narcotics,” he added.

The minister explained that, ironically enough, drug production increased in Afghanistan during the US presence there, so much so that it grew by 30-40 times during that period.

“They (the Americans) are accused, but they are not taken to task,” he said.