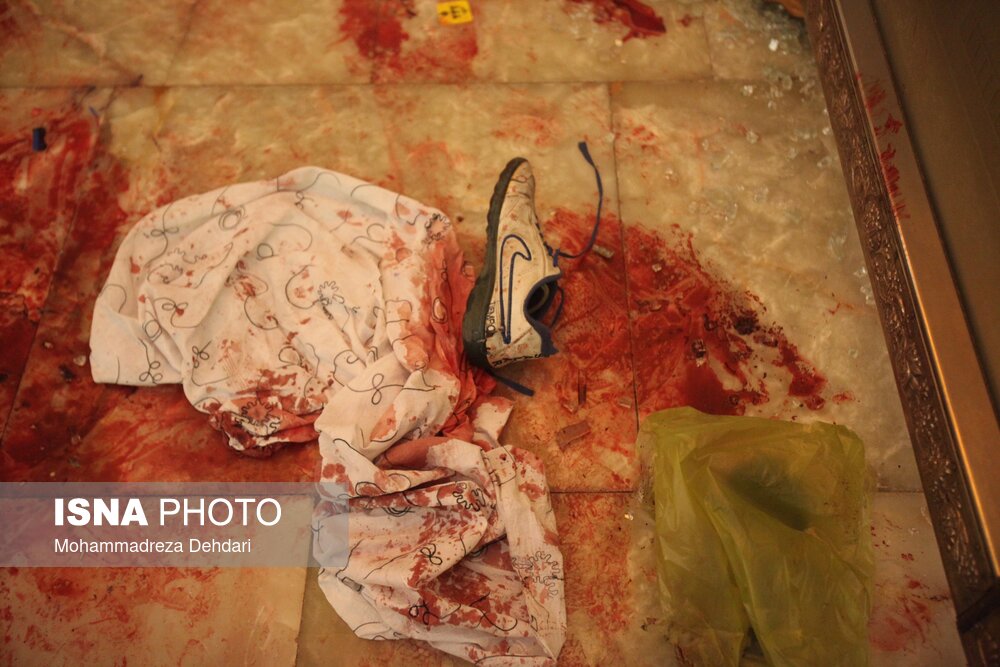 Iran’s Intelligence Minister Esmaeil Khatib announced that a second suspect was arrested on Sunday night over ties to the deadly shooting at the Shah Cheragh Shrine in the southern Iranian city of Shiraz, which left 13 dead and dozens wounded.

A heavily-armed terrorist assaulted the shrine and opened fire indiscriminately on visitors within the shrine on Wednesday evening.

The perpetrator was wounded and later succumbed to his wounds in hospital. The Daesh terrorist group has claimed responsibility for attack.

Iranian officials say perpetrators of terrorist attack took advantage of the deadly unrest and riots in Iranian cities following the death of the young Iranian girl, Mahsa Amini, in police custody on September 16.

Addressing a meeting of National Defense Conference, Khatib said, “In the recent sedition, we are not facing a protest, but a riot.”

He said the enemies are pursuing their separatist agendas in Iran by pushing for armed conflicts in Kordestan as well as Sistan and Baluchestan Provinces.