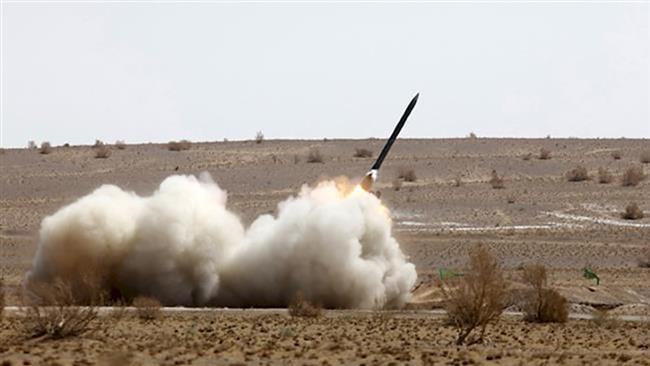 Iran's Army says is planning to hold large-scale joint military exercises in a vast area along the Makran coastal strip, including the shores of the Sea of Oman, in the country's southern and southeastern regions, a senior commander says.

He added that the Army’s naval, ground and air forces as well as Air Defense units would participate in the drills.

The maneuvers are aimed at enhancing the preparedness and morale of the Iranian Army’s personnel; evaluating training tactics, fire power and coordination among Army forces; devising plans to stage joint exercises at any time as well as improving the defense capabilities of the Iranian Army, the commander emphasized.

Sayyari said the exercises would show the high defense capabilities of the Iranian Armed Forces to carry out missions aimed at conveying the Islamic Republic’s message of peace and friendship to regional countries.

The Islamic Republic is capable of maintaining full security of its waters; monitoring all marine traffic, especially security of energy transit routes; and establishing sustainable security in the region, he added.

In December, the Iranian Army held large-scale military drills, code-named Muhammad Rasoulallah, in the strategic southeastern parts of the country, covering an area of 220,000 square kilometers, in an effort to enhance the combat readiness of its Ground Forces.

Various units of Army Ground Forces participated in the maneuvers, enjoying logistical support from the Army’s Air Force and the country’s Khatam al-Anbia Air Defense Base.

Iran has conducted major military drills in recent years to enhance the defense capabilities of its Armed Forces and to test modern military tactics and state-of-the-art equipment.

Each year, the country inaugurates a host of new projects and hardware developed through reliance on domestic capabilities.

The Islamic Republic maintains that its defense power is driven by deterrence and poses no threat to any country.