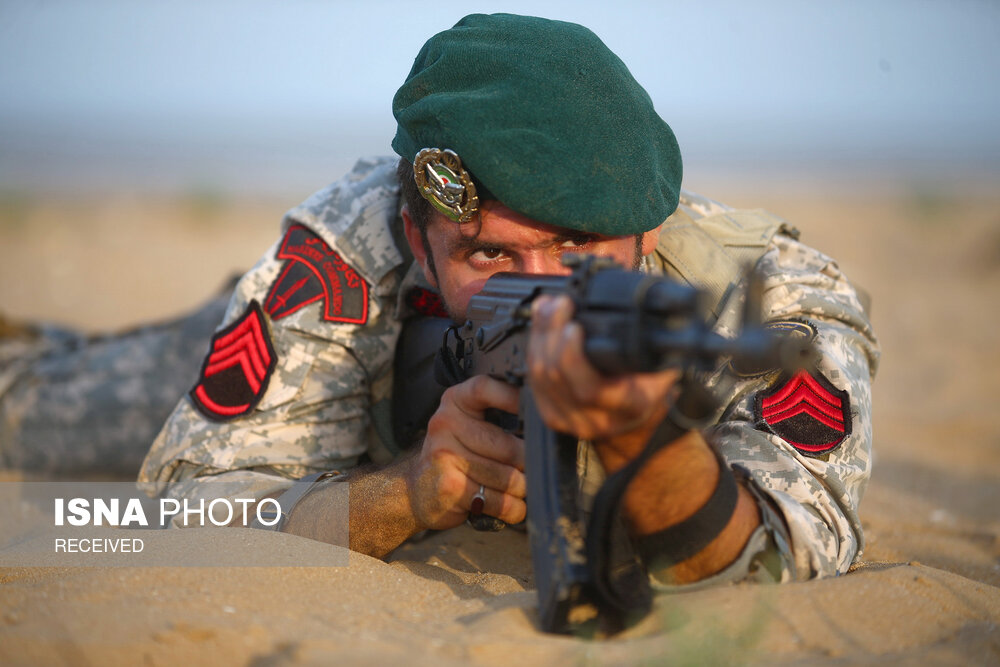 Iran’s Army is set to start annual large-scale military drills featuring various divisions of its forces and strategic weapons across a zone stretching from the eastern side of the Hormuz Strait in the Persian Gulf to the northern part of the Indian Ocean.

Rear Admiral Habibollah Sayyari, the Army’s deputy chief, said on Thursday that the maneuvers, which will kick off later in the day, are aimed at sharing experience with the young generation, testing weapons, reviewing tactics, promoting synergy among the participating forces, and boosting the country’s deterrence power and combat readiness.

‘Message of unity for neighbors’

Sayyari, who will command the drills, emphasized the need to establish security in the West Asia region through reliance on the capability and unity of the regional countries.

The drills, he said, bears the message that regional countries can ensure peace in their neighborhood through joint cooperation, without any need for foreigners to play a role.

History has proved that extra-regional countries have only served as destabilizing factors in the region and brought nothing but war and insecurity to West Asia, said the commander.

Sayyari said a withdrawal of extra-regional countries, especially those with the US and the UK, is thus key to the establishment of stability in the region.