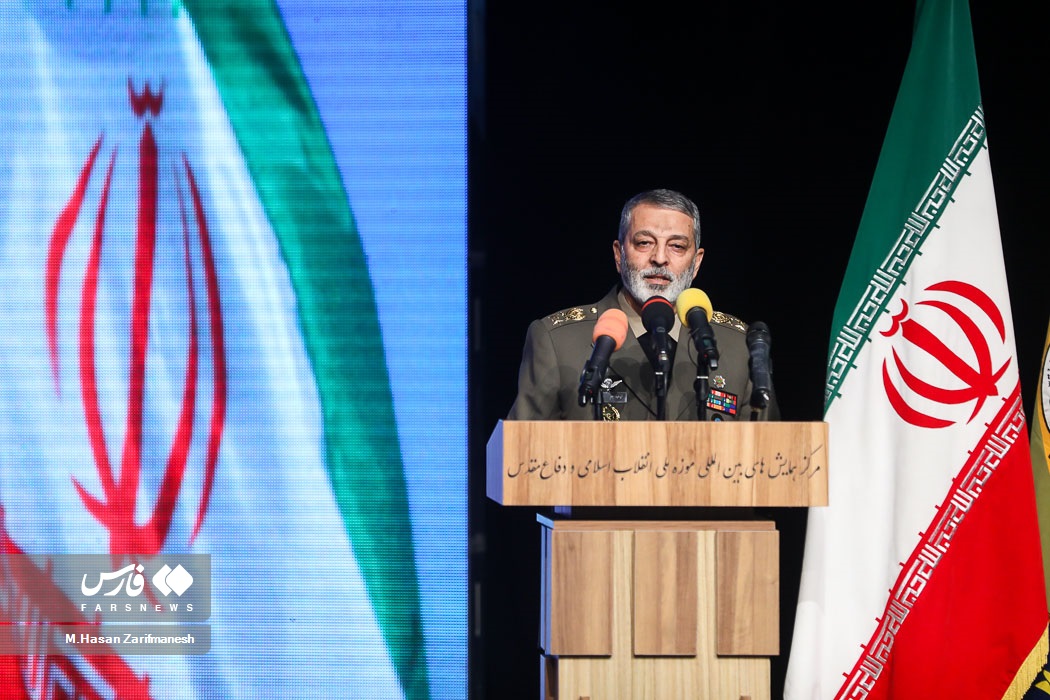 The chief commander of the Iranian Army has warned that the country's armed forces will give a decisive response to any potential threat posed by Israel.

Major General Seyyed Abdolrahim Mousavi made the remarks in the end of Zolfaghar 1401 joint drills, which were held in southeastern coast of the country as well as the Oman Sea and the Indian Ocean.

The drills send the message of peace and friendship to the regional and amicable nations, Mousavi said, cautioning the ill-wishers of the Islamic Republic that the armed forces are serious in protecting the holy establishment and the territorial integrity of the country, and that they will respond to any threat categorically.

Referring to the issue that the Zionist regime is experiencing its worst situation since its fake initiation, the commander stated that the prime minister of the regime has been forced to form an alliance with the most radical politicians in a bid to arrange his cabinet.

Sometimes certain Zionist officials express unfounded claims; so, we tell them that the armed forces of the Islamic Republic of Iran will severely and decisively react to any threat by the regime against any part of the Islamic country, he warned.

The Iranian Army has showcased a part of its defensive capabilities in recent days, he continued, adding that we showed the world that we can reply to any threat in the best way.

The drills are planned for deterrence and security, the commander said, noting that aggressive states should find out that any aggression will end up in miscalculation by the aggressors.