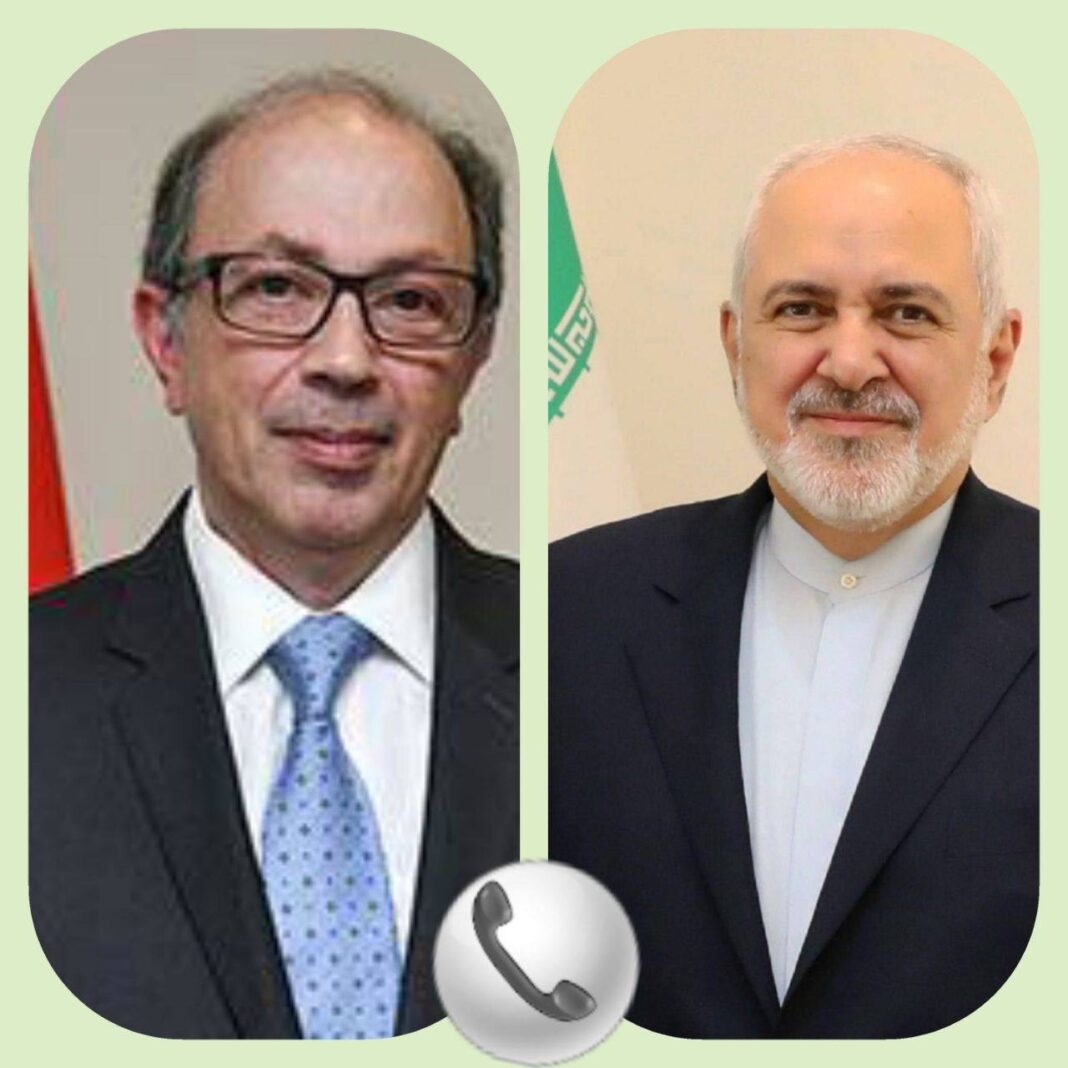 Iranian Foreign Minister Mohammad Javad Zarif and his Armenian counterpart Ara Ayvazyan have discussed the latest developments in Armenia as well as bilateral and regional cooperation.

In a Monday phone conversation, the top Iranian diplomat expressed regret over the recent conflict between Armenia and the Azerbaijan Republic and condoled with the families of those who lost their loved ones in the war.

Zarif reiterated Iran’s stance that international borders are not changeable, and stressed Iran’s sensitivity in that regard.

He said the end of the conflict will set the stage for multilateral cooperation among regional countries.

The Iranian foreign minister expressed content with the expansion of economic cooperation between the private sectors of both countries, saying Iran is prepared to further boost economic ties with Armenia during the new year.