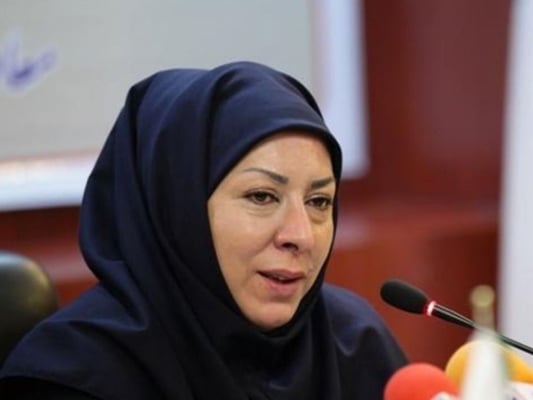 Forouzandeh Vadiati has been appointed as Iran’s ambassador to Finland as the second female envoy in the history of the Islamic Republic.

Vadiati is the second female envoy of the Islamic Republic after Marziyeh Afkham.

Afkham was earlier appointed as the Iranian Ambassador to Malaysia in President Hassan Rouhani’s first term in office.

Afkham was appointed as the first female ambassador since the 1979 Islamic revolution, marking a breakthrough for women in government under President Rouhani.

She was a veteran diplomat, having served in the foreign ministry for about 30 years as a ministerial aide.

In 2013, Iran’s Foreign Minister Mohammad Javad Zarif, appointed Afkham as his spokeswoman, the first Iranian woman to hold such a high-profile role.