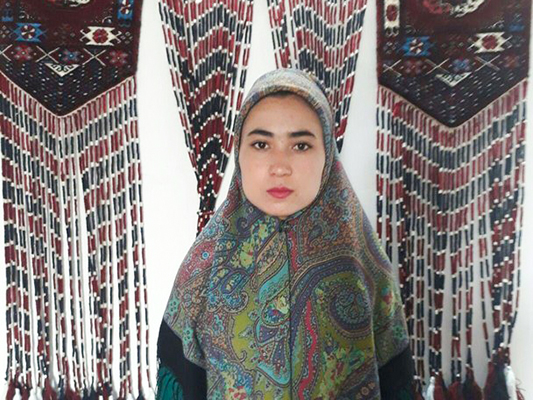 The Islamic Republic of Iran has appointed, for the first time, a Sunni woman as the head of a village in North Khorasan province in the country’s northeast.

Tahereh Mohammad, the young Sunni woman, has been appointed as the head of Chal Talepak village in the border town of Jargalan in North Khorasan province, a Farsi report by ISNA said on Sunday.

At least 90 women have been appointed by the Iranian government as heads of villages in the same province but this is the first time that a woman from the minority Sunni population of Iran is being appointed as a village head.

Meanwhile, in a decree on Saturday, Governor of North Khorasan province, Mohammad Reza Salehi, appointed Zeinab Jahan Mata’a as the governor of Shirvan town, which is unprecedented in the history of the province.

The Deputy Governor of North Khorasan for Political Affairs, Mehrdad Ebrahimi, said the City and Village Council officials in the province are appointed in line with the government of President Hassan Rouhani’s slogans which are focused on taking advantages of the capacities of young generations including women based on fair criteria.