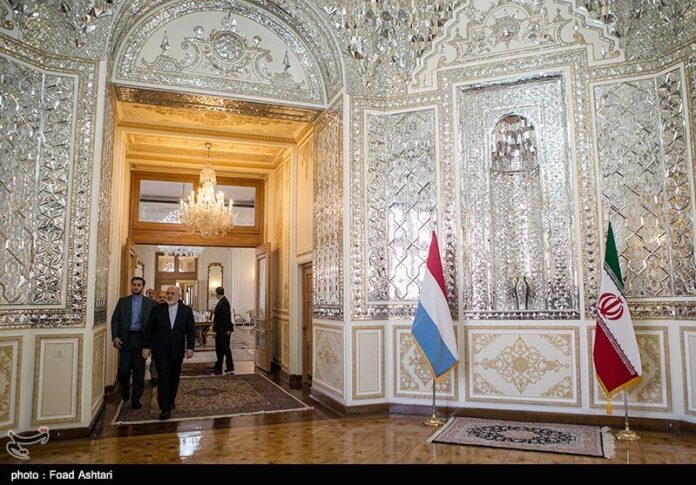 A senior official with the Iran-Luxembourg Chamber of Commerce and Industry (Iralux) said Tehran and Luxembourg City plan to take measures to facilitate the issuance of visas for the two countries’ travelers.

Iralux is seeking to pave the way for travelers from the two countries to easily obtain travel visas in Luxembourg and Iran, Mahmoud Kouchesfahani, the executive board member of the Iran-Luxembourg Chamber of Commerce and Industry (Iralux) said during an interview with Delano news website on Monday.

“…companies everywhere in Europe, even in the US, are pushing, lobbying in favor of relaxing sanctions or removing all of the barriers to be able to work with Iran,” he added.

“The Luxembourg community has always been very positive about Iran, especially with the history of the country and its culture. People have been traveling to Iran for years. What they like is the people and the reception they receive in various cities,” he went on to say.

Reports suggest that a group from Luxembourg’s young managers’ federation will visit Iran for five days in May 2017, and a new mission is expected later in the year.

The last economic mission from Luxembourg visited Iran in October 2016 with a delegation of 76 people representing 40 companies.

Luxembourg Blocks US Request to Transfer $1.6 Billion of Iran Assets