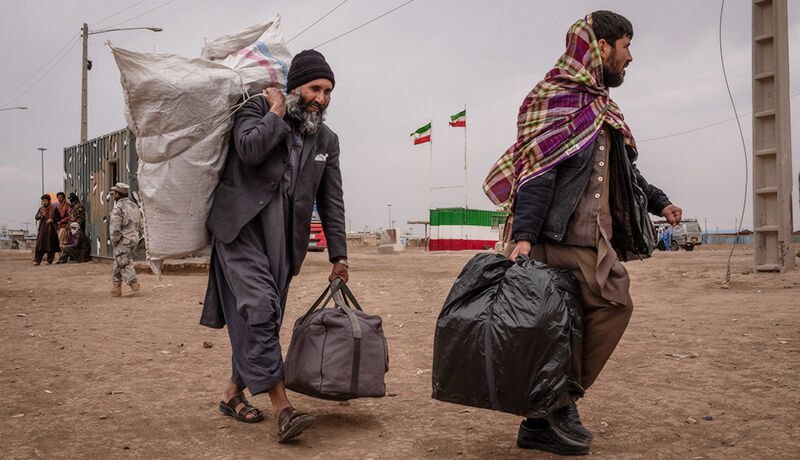 An Iranian immigration official says the world has closed its eye on the realities of Afghanistan complaining that no country other than Iran is ready to admit Afghan migrants.

The director general of foreign nationals and migrants of Khorasan Razavi Province said all European countries, as well as Turkey, has closed its borders to Afghan refugees and are not ready to offer any help.

Mohamad Taghi Hashemi also said Iran is also in a difficult condition due to the US sanctions.

Despite this, he said, Iran has been offering monetary and other aid to Afghanistan, including shipments of relief aid and is admitting migrants who qualify as refugee, under international law.

“Since the [recent] political changes in Afghanistan and the change in [the country’s] government, more than 5,000 displaced Afghans have been admitted in Khorasan Razavi province. That’s besides 8,000 Afghan families that have entered Iran on one-month tourist visas and refused to leave after their visas were expired,” he said.

“The European media claims about the situation of Afghan illegal migrants or refugees in Iran are false and inaccurate. If such false claims lead to flooding of help from Europe to Afghanistan, that would be very good. Otherwise, they are sheer mudslinging that should be ended.”

Iran hosts millions of Afghan refugees, who escaped war in their country and sought refuge in Iran over the past decades. Tehran says the international community has failed to offer it the assistance normally extended to countries that host refugees, arguing that it cannot afford such huge influx of migrants amid economic hardship under the US sanctions.