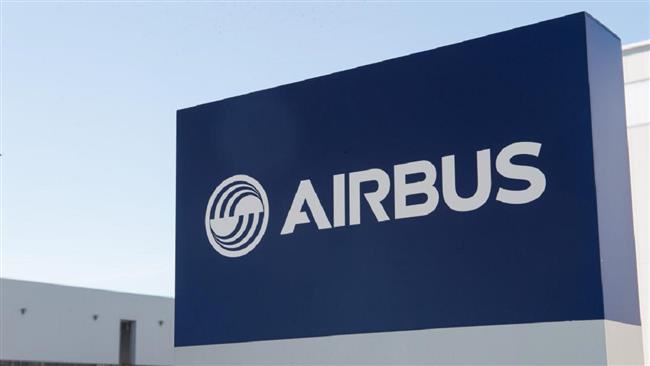 Iran says it will soon launch a cooperation scheme with France’s aviation giant Airbus over the production of spare parts for planes – a move that could help the company get a stronger foothold in the Iranian market once a much-awaited agreement to sell planes to the country becomes effective.

Manouchehr Manteqi, a top official from the Science and Technology Directorate of Iran’s Presidential Office, was quoted by the domestic media as saying that talks with Airbus over the scheme had already been concluded.

“Production of spare parts may be the most important component of the aviation industry,” Manteqi, who is the secretary of the Knowledge-Based Aviation Industries Development Center of the Directorate, was quoted as saying.

“Iran has already started producing spare parts for planes,” he said, indicating that the cooperation scheme with Airbus will help further boost Iran’s capabilities in that sector.

Iran in January signed a basic agreement with Airbus over the purchase of scores of planes. The deal is yet to be finalized but it has already received the go-ahead from the US Treasury Department.

Iran has also signed another basic agreement with US aviation giant Boeing over the purchase of planes.  The agreement, however, hit a bumpy road last month after US lawmakers approved a bill that banned the export, or re-export, of commercial aircraft to Iran by American financial institutions.