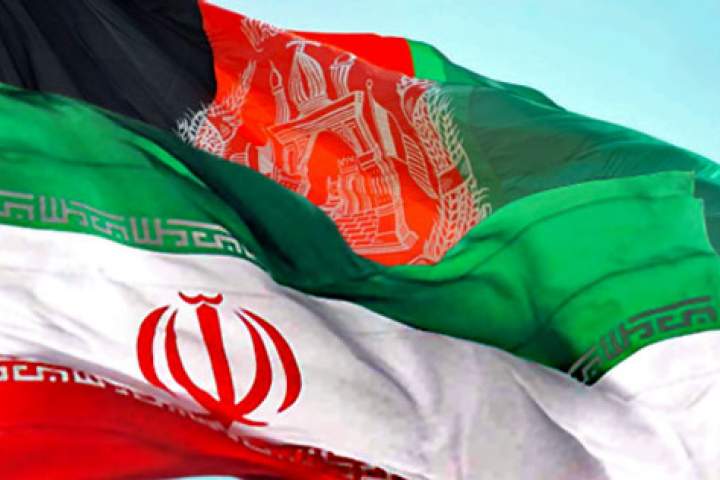 Iranian Deputy Foreign Minister for Political Affairs Seyyed Abbas Araqchi says a comprehensive document on strategic cooperation between Tehran and Kabul is going to be finalized in the near future.

Speaking on the sidelines of a visit to Kabul, Araqchi said the strategic cooperation document includes five sections, four of which have been finalized, and only the section on security affairs remains to be agreed upon.

Highlighting the significance of close consultations between Tehran and Kabul, the deputy foreign minister said, “Iran and Afghanistan are two neighboring states with common interests and concerns.”

He also reaffirmed the Iranian government and nation’s support for Afghanistan, saying such assistance indicates that peace and stability in Afghanistan and Iran are interrelated.

The strategic fact is that the welfare and development of Afghan people is directly related to the progress of Iranian people, he added.

All Afghan people acknowledge that foreign states have been the root cause of the problems that have plagued their country over the past 40 years, Araqchi added, saying Iran has not been involved in any of the harms that Afghanistan has suffered throughout these years.

Describing consultations on Iran-Afghanistan comprehensive cooperation document as the main purpose of his trip to Kabul, the Iranian diplomat expressed hope that it would be the final round of negotiations as good progress has been made in finalizing the long-awaited agreement.

“The strategic comprehensive document provides the prospect of long-term relations between Iran and Afghanistan, defines the principles of the ties, and plays a major role in strengthening the bilateral relations,” Araqchi stated.

Asked about the stances on the Afghan peace talks in Qatar, the Iranian deputy foreign minister said, “The Afghan peace talks in Doha are negotiations among the Afghans themselves. No country should interfere in its details, and, ideally, the venue of the negotiations should be inside Afghanistan. However, only Afghans would make decisions about it.”

Araqchi has visited top Afghan authorities in the visit to Kabul, including Chairman of High Council for National Reconciliation Abdullah Abdullah and former president of Afghanistan Hamid Karzai.